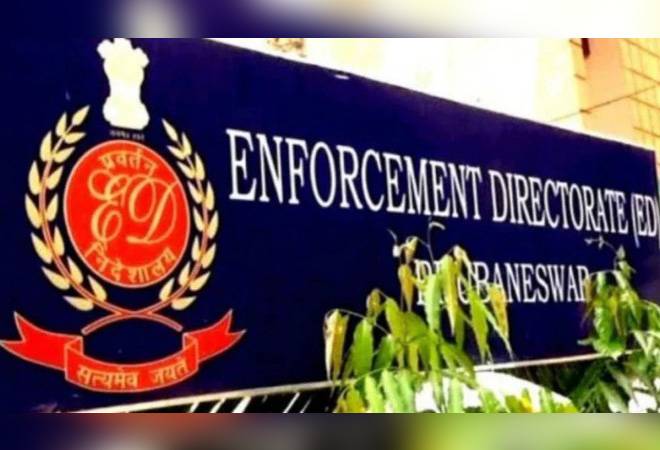 The ED had recently attached assets worth Rs 4,025 crore of Bhushan Power and Steel Limited (BPSL)

A court on Saturday granted seven days' custody of former Bhushan Power and Steel Ltd CMD Sanjay Singal to the Enforcement Directorate for interrogation in its probe in a multi-crore money laundering case linked to an alleged bank loan fraud.

Singal was arrested by the ED on Friday and charged under the Prevention of Money Laundering Act (PMLA) after being questioned in connection with the case.

He was arrested as he was not cooperating in the probe, the agency said.

Special Judge Ila Rawat sent him to ED custody and allowed him to carry his spectacles, prescribed medicines and mattress. However, the application for being allowed food from home was dismissed.

"I am not allowing the food application as I am sure that they will take good care of it," the judge said.

The ED had recently attached assets worth Rs 4,025 crore of Bhushan Power and Steel Limited (BPSL).

"An amount of Rs 695.14 crore was introduced as capital by Sanjay Singal (the then CMD of the company) and his family members in BPSL out of artificially generated long-term capital gains (LTCG) by diversion of bank loans fund of BPSL," the ED had said.