India's fourth-largest housing financier, DHFL, is currently being probed by the Enforcement Directorate over allegations of fund diversion 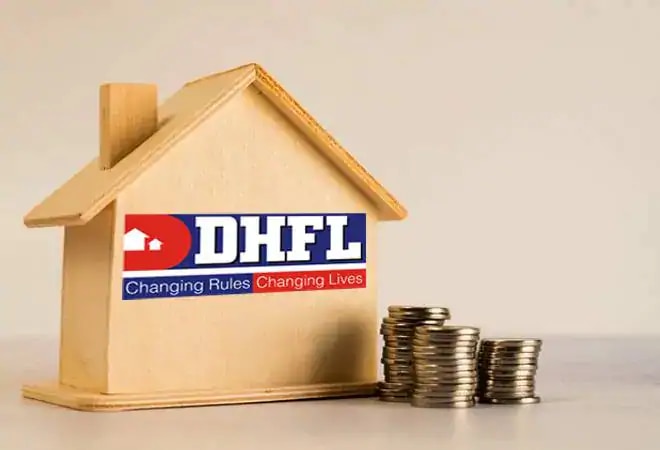 The former managing director of Uttar Pradesh Power Corporation Limited (UPPCL), AP Mishra, has been arrested in connection with an investment of over Rs 2,600 crore of the state power firm's Employees' Provident Fund in scam-hit Dewan Housing Finance Corporation. The inquiry in the case was ordered by UP Chief Minister Yogi Adityanath.

"Mishra has been arrested... Economic Offence Wing of the state police is probing the matter and strict action will be taken against those involved in this case," Uttar Pradesh DGP OP Singh told PTI. According to police, they have also arrested Praveen Kumar Gupta, then secretary of the Uttar Pradesh State Power Employees' Trust and Provident Fund Trust of the UPPCL, and Sudhanshu Dwivedi, then director, finance, UPPCL.

India's fourth-largest housing financier, DHFL, is currently being probed by the Enforcement Directorate (ED) over allegations of fund diversion and alleged links with global terrorist Dawood Ibrahim's aide Iqbal Mirchi. Crisis in the housing finance firm has also deepened with risks to savings of over 1 lakh fixed deposit holders following allegations of fraud and fund diversion. A forensic audit of the company by KPMG has reportedly found that DHFL had lent Rs 14,000 crore to about 25 group companies, which had posted an average profit of about Rs 1 lakh.