ESIC also approved construction of a 350-bed hospital with an additional 50-bed super-specialty wing at Sheelanagar in Vishakhapatnam. 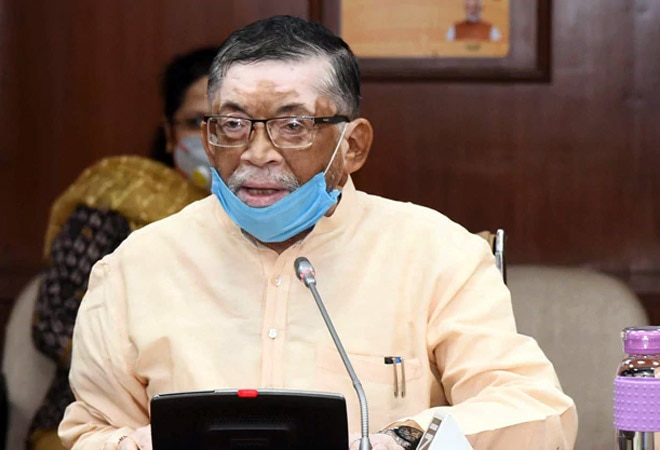 ESIC's 184th meeting was held under the chairmanship of Minister of State for Labour and Employment Santosh Kumar Gangwar.

The Employees' State Insurance Corporation (ESIC) on Monday took steps such as relaxation in conditions for insured women to avail sickness benefit and decision to establish more hospitals to improve its service delivery mechanism.

The decisions were taken during ESIC's 184th meeting held under the chairmanship of Minister of State for Labour and Employment Santosh Kumar Gangwar, the ministry said in a release.

"After the enhancement in duration of maternity benefit from earlier 12 weeks to 26 weeks, in some cases insured women were not eligible to avail sickness benefit in the corresponding benefit period after availing maternity benefit as the mandatory contributory conditions of minimum 78 days were not met...," it said.

Also read: Workers to get 50% wage after 30 days of unemployment; rules eased for ESIC members

In such cases, it has been now decided that an insured woman will be qualified to claim sickness benefit in the corresponding benefit period if the contribution in her respect were paid or payable for not less than half the number of days available for working in such shorter contribution period, the ministry said.

Besides, the closure of factories during the lockdown period resulted in non-entitlement to avail sickness and maternity benefits for many insured persons (IPs) and women as the mandatory days of contribution couldn't be met. "Considering the hardship being faced by insured persons, ESIC has now decided to extend the relief to the IPs by relaxing the contributory conditions for availing sickness and maternity benefits for the benefit period of 01.01.2021 to 30.06.2021."

It was also decided in the meeting to construct a 300-bedded hospital, including 50 super-specialty beds, in Haridwar. ESIC also approved construction of a 350-bed hospital with an additional 50-bed super-specialty wing at Sheelanagar in Vishakhapatnam.

Besides, around 25 other agenda items pertaining to improvement in service delivery mechanism were also considered and approved, the release said.