Essar signed agreements on Saturday to sell 49 per cent in the 20 million tonne a year Vadinar refinery in Gujarat, the adjacent port and over 2,700 petrol pumps to world's largest listed oil company. 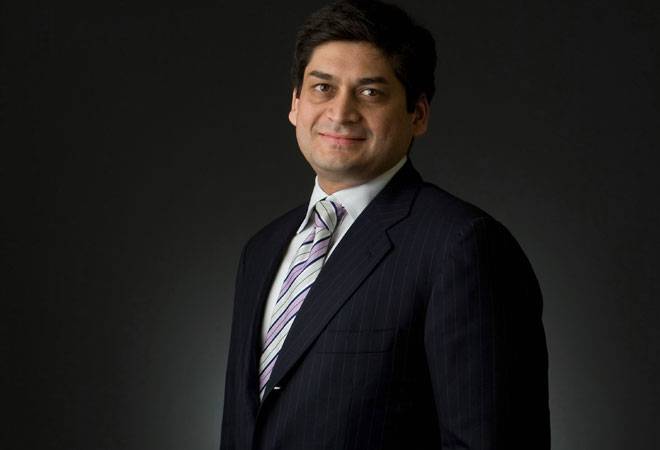 After striking the deal to sell its oil refinery to Russia's Rosneft and partners for $12.9 billion, the debt-laden Essar Group has said it is not exiting the oil and gas business and the sale has helped to deleverage half of the Rs 88,000-crore debt at the holding company level.

Essar signed agreements on Saturday to sell 49 per cent in the 20 million tons a year Vadinar refinery in Gujarat, the adjacent port and over 2,700 petrol pumps to world's largest listed oil company.

"We plan to utilise proceeds from the stake sale to deleverage the Group and pave the way for strategic consolidation and growth in other businesses. Deal will help Essar deleverage almost 50 per cent of its Rs 88,000 crore debt and substantially reduce interest costs," Essar Group Director Prashant Ruia said.

The remaining debt, he said, would continue in the assets and "normal operating company" debt. "We believe majority of the debt at the holding company level will be deleveraged."

"This is the largest debt reduction/deleveraging exercise in corporate India," he said.

The transaction pegs Essar Oil's enterprise value at Rs 72,800 crore ($10.9 billion) plus an additional Rs 13,000 crore ($2 billion) that will be paid for Vadinar Port that is captive to the refinery.

"This makes it the largest inbound FDI into India," he said.

Ruia said Essar was not exiting the oil and gas business and will continue to own and operate the 12 million tonne refinery at Stanlow in UK which has a 12-13 per cent market share in Britain.

Also, the exploration and production assets of Essar Oil, mainly the producing coal-bed methane (CBM) blocks in West Bengal will not be part of the deal and would continue with the Group, he said.

"Our philosophy as a group has been to make significant investments in infrastructure space, incubate it, nurture the business and help it build to world scale and monetise the value at the right time," he said.

Essar did the same with telecom business when it first got Hong Kong-based Hutchison Whampoa and then sold stake to Vodafone 2011 at an enterprise value of $18 billion.

There is no non-compete fee under the transaction with Rosneft.

VTB has provided financing of $3.9 billion to Essar to refinance the holding company debt pending completion of the transaction. .

Ruia said holding company debt would be reduced by about $5 billion and an equivalent among would go towards trimming debt at the operating company level.

Rosneft bought a 49 per cent stake in Essar Oil's refinery, port and petrol pumps, while Trafigura and United Capital Partners (UCP) split another 49 per cent equity.

The remaining 2 per cent will be held by minority shareholders after delisting of Essar Oil.

Trafigura, which has been funded by Russian bank, may sell its stake to Rosneft at a later date.

The 49 per cent stake Trafigura and UCP are picking will be split between the two in 49:49 ratio while Essar Group will hold the remaining 2 per cent.

Ruia said the acquisition is the biggest in India and largest outbound deal for Russia. The all cash deal is expected to close in first quarter of 2017.

He said the deal was compliant with the US sanctions law.

"We don't see any problem for Essar Oil. The way it is structure, it is fully compliant," he said.

Rosneft is on the list of companies sanctioned by the US for Russia's annexation of Crimea in 2014. Essar Oil would have come on that list if Rosneft would have picked up 51 per cent stake.

Baba Ramdev to publish his autobiography next year