Normalisation of economic activities over couple of months: Gita Gopinath

The change in the 2021 forecast for India is minuscule compared to earlier projections, IMF chief economist Gita Gopinath said 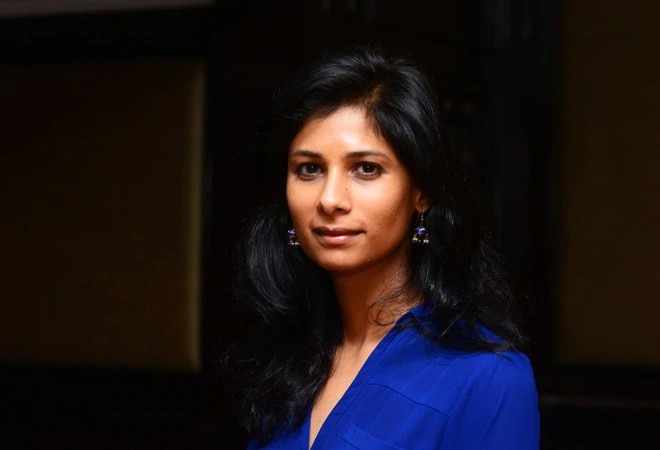 The change in the 2021 forecast for India is minuscule compared to earlier projections, the IMF chief economist said. "In the case of India, we have a pretty small change. It's a 1 percentage increase for growth for 2021. This came in with high frequency, " Gopinath said.

Earlier this week, the IMF raised its growth forecast for India to 12.5 per cent for 2021-22 in its latest edition of the World Economic Outlook. The Washington-based global lender pegged India's GDP growth at 6.9 per cent for FY23. The international lender also noted that India the only Asian country expected to register double-digit growth in the current fiscal.

IMF Research Department's Division head Malhar Nabar said that the IMF has taken a fairly conservative view of the sequential growth for the Indian economy this year. Nabar also issued a word of caution and said, "But it's true that with this very worrying uptick in cases that poses very severe downside risks to the growth outlook for the economy".

The Indian economy contracted by a record 8 per cent in 2020. The global economy truncated by 4.3 per cent in COVID-hit 2020, which is over two-and-a-half times higher than the economic depression of 2009.

Rupee falls 24 paise to 73.66 against US dollar after RBI maintains status quo on policy rates