The bench of Judge DM Vyas also granted life imprisonment to another policeman, Pravinsinh Jhala, in the case, Bar and Bench reported. Four other accused in the case are awaiting judgement. 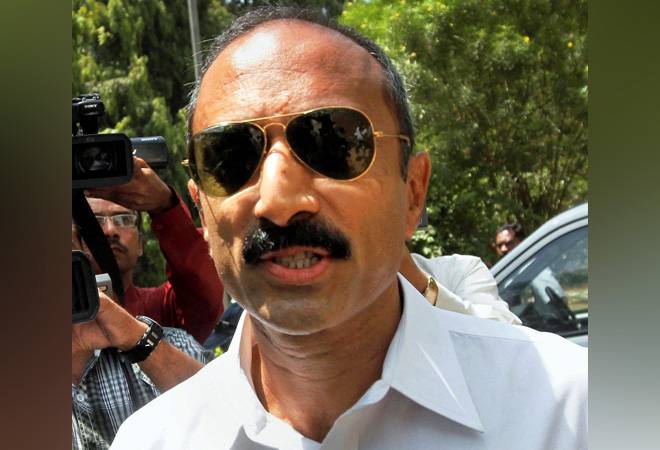 The Jamnagar Sessions Court has convicted former IPS officer Sanjiv Bhatt in relation to a custodial death case dating back to 1990. He has been sentenced to life imprisonment under Section 302 of the Indian Penal Code.

The bench of Judge DM Vyas also granted life imprisonment to another policeman, Pravinsinh Jhala, in the case, Bar and Bench reported. Four other accused in the case are awaiting judgement. A total of seven police personnel were accused in the 29-year old custodial death case.

Last week, the Supreme Court had refused to hear Bhatt's plea seeking to examine 11 additional witnesses in the case. A vacation bench of justices Indira Banerjee and Ajay Rastogi ruled that a three-judge Court bench had already given its judgement on the plea and thus it could not be entertained.

Bhatt was the posted as the additional superintendent of police in Jamnagar at the time of the incident. Reports suggest that he arrested 100 individuals during a riot in 1990. One of the detainees died in a hospital after he was released on bail. A case of custodial death was filed against Bhatt and other police officers.

Bhatt made headlines in 2011 after he alleged the Narendra Modi-led Gujarat government was complacent during the 2002 Gujarat riots. He filed an affidavit before the Supreme Court of India over the state government's ineffective reaction to the 2002 communal riots.

Bhatt was suspended in 2011 on charges of unauthorised absence from duty and misuse of official vehicles. He was later sacked in 2015.

Paytm says no to cashbacks on P2P transactions, gives incentives to offline merchants