Expressways will speed up economic growth: UP CM Yogi Adityanath

In the last three years, the administration has performed proactively to create a favourable environment for investment and many effective steps have also been taken in this regard 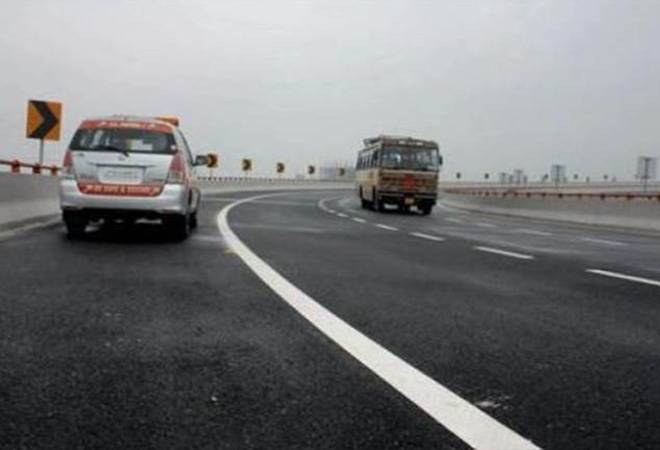 Uttar Pradesh Chief Minister Yogi Adityanath on Saturday said that expressways, including Purvanchal, Ganga, Gorakhpur link and Bundelkhand, will prove to be milestones in state's infrastructure and help in speeding up economic growth.

These expressways will help fast pace economic development which the state had long desired. In the last three years, the administration has performed proactively to create a favourable environment for investment and many effective steps have also been taken in this regard, the chief minister said at a function.

It was organised at his official residence for handing over a loan cheque of Rs 750 crore by Punjab National Bank for the Gorakhpur link expressway.

Speaking on this occasion, he said that today the world is competing over investments and connectivity, and security have an important place in this competition.

He said that PNB has played a strong role as the lead bank in Purvanchal Expressway. Today, it is also connecting with Gorakhpur link expressway.

The chief minister said that there are immense possibilities in Gorakhpur.

"Gorakhpur is the most important centre of health education, trade and employment. Better connectivity is needed to bring prosperity to the lives of such a large population."

He also said that development of industrial corridor on both sides of Gorakhpur link expressway is also being proactively looked at.

The Gorakhpur Industrial Development Authority has taken steps in land acquisition and other related processes. AIIMS will be opened in Gorakhpur next year and the fertilizer factory, which was shut 30 years ago will also be started, he added.

The chief minister said that two important cities of Purvanchal, Varanasi and Gorakhpur will be connected with Purvanchal expressway.