The income tax department may soon be asking for proof from the taxpayer to check if he/she is staying at the rented property. 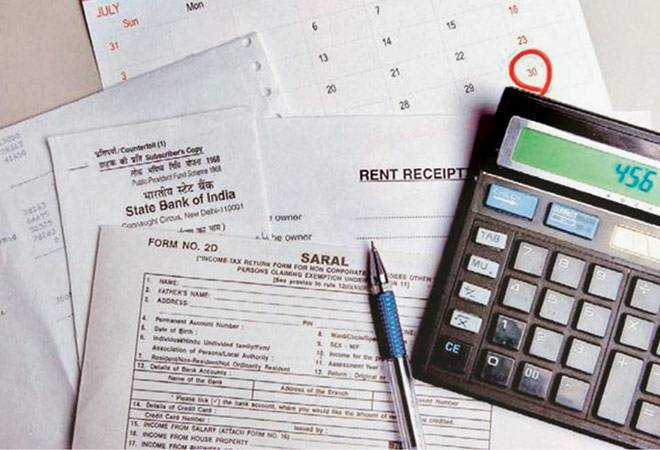 There may soon be trouble for those who have been using fake rent receipts to save income tax.

The income tax department may soon be asking for proof to check whether the taxpayer claiming deductions under HRA is staying at the rented property.

The Income Tax department will now scrutinise receipts submitted under HRA with more diligence and may ask you to provide more proof to show that you are staying in the accommodation.

The stricter stand on HRA deduction comes after the Income Tax Appellate Tribunal (ITAT) in Mumbai recently struck down the claim for HRA exemption of a chartered accountant who paid rent to his mother.

Tax authorities may soon be able to deny tax relief where house rent allowance (HRA) is claimed by fabricating bills. According to a report in Economic Times, Dilip Lakhani, senior tax advisor, Deloitte Haskins & Sells LLP said, "The ITAT (Income Tax Appellate Tribunal) ruling has now laid down the criteria for the assessing officer to consider the claim of a salaried employee and if necessary question its justification. This will put the onus on the salaried class to follow the rules in availing the tax rebate."

The assessing officer can now ask for proof of rent agreement, letter to the housing society informing about the tenancy, electricity bill, water bill etc. from those claiming tax deductions for house rent allowance, the report said.

ALSO READ: Aadhaar could soon be mandatory for domestic flights

In this year's annual budget, the Finance Minister had proposed that those who are claiming a House Rent Allowance (HRA) of more than Rs 50,000 per month will have to deduct tax at source at the rate of five per cent.

From Government perspective this amendment would ensure that there are no revenue leakages on account of such rental income. This will also discourage people who were claiming the HRA deduction fraudulently quoting wrong Permanent Account Number (PAN) of the landlord. Quoting PAN of the landlord was mandatory in case the rent paid during the year was more than Rs one lakh a year.

You may soon need Aadhaar for flying on a plane

Reliance Jio Summer Surprise offer: Users will get free 100GB on these plans