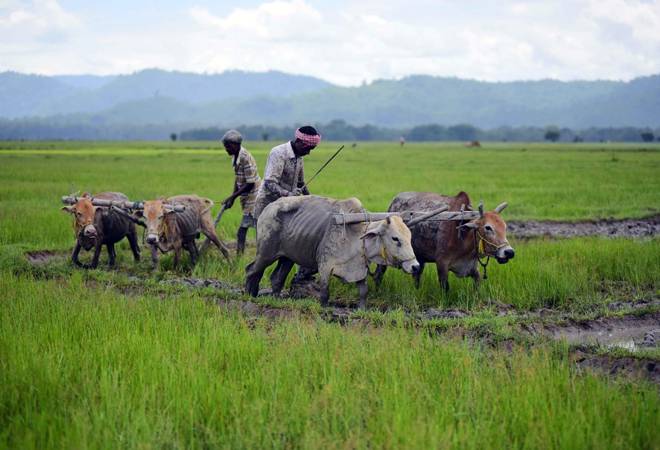 Labour Minister Santosh Gangwar on Saturday said the budget of the agriculture ministry has been increased 11 fold to Rs 1.34 lakh crore from Rs 12,000 crore in 2009-10 during the UPA regime, which reflects Prime Minister Narendra Modi's commitment to the welfare of farmers. The government has been under attack for bringing in new farm laws which are aimed at providing marketing freedom to farmers for selling their produce.

However, there are apprehensions that farmers would not get the minimum support price (MSP) ensured by the government for their produce. The increase in the agriculture ministry budget indicates a considerable rise in government spending on the procurement of foodgrain and other farm produce at the crop support price. The MSP insulates farmers from market fluctuations.

He was speaking at the 4th Annual Convention - Virtual on Capital Market & Commodity Market: Role of Financial Markets in Building Aatmanirbhar Bharat by PHDCCI. He was of the view that farmers would benefit immensely from the new farm laws as they would be able to sell their produce at better prices in other states as well.

The minister also brushed aside the apprehensions about the scrapping of MSP saying there has been a considerable increase in the crops' support price compared to the UPA regime's. He also spoke about three major labor codes on social security, industrial relations, and occupational safety health and working conditions passed by Parliament, saying these reforms would help workers become self-reliant in the coming days.

Gangwar also said the President has given his assent to the three labor codes. He opined that these labor codes would also help increase ease of doing business adding that industry and workers complement each other and therefore they have to work together in tandem with changing times.

He appealed to the industry leaders to provide support to the government for economic progress for achieving the ultimate goal of making India a USD 5 trillion economy.

India has capability to be global player; needs to scale up manufacturing: Piyush Goyal