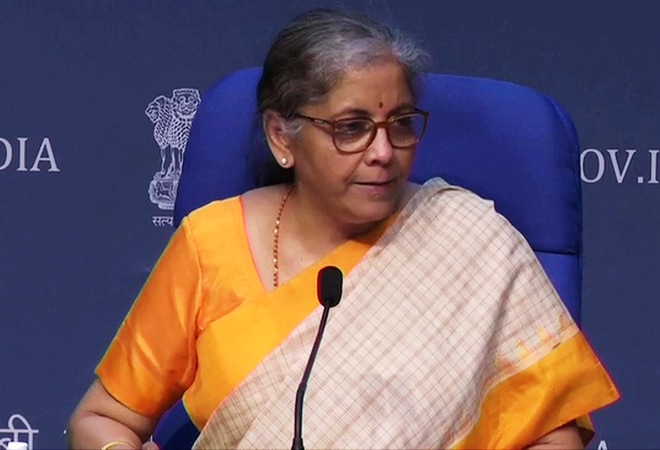 Finance Minister Nirmala Sitharaman on Friday said the farm reform legislations were brought in after elaborate stakeholder consultations and a lot of homework, and will benefit farmers. Asserting that the reforms were not done in a jiffy, she said the agriculture minister is meeting farmers with an open mind and hoped that a solution will be found soon.

"Between 2014-2020, we have proven that we take MSP (Minimum Support Price) seriously," she said. Sitharaman said that the agriculture ministry has gone through the process of talking to stakeholders and these are the things that have been in discussions for very long time.

She also said that national parties, state level parties have all mentioned it at different times that these are reforms which were long awaited. "Many Parliamentary committees have also discussed some aspects... it is not something which is just done in a jiffy. They have gone through the grind for sometime," she said.

Sitharaman said that if there are farmers who have some doubt, "I am glad the agriculture minister is engaging in a meaningful conversation with them with an open mind. I am sure something will come out of it". On MSP, she said that between 2014 and 2020, compared to similar numbers of years previously, the government has proven that it takes MSP "seriously".

"We procure under MSP much more than what the earlier governments' have done. We have allotted and also directly given the farmers a lot more money under MSP than what was done before," she noted. "More money, more crops being procured only proves that the intention of the government has been that MSP continues, APMCs continue. So doubts on those need not be there," the minister said.

The government and the agitating farmer unions have so far failed to end the standoff over the new farm laws as the protestors have refused to budge on their demands. Another round of discussions is scheduled to be held on Saturday in a bid for a resolution. Enacted in September, the laws have been projected by the government as major reforms in the agriculture sector that will remove the middlemen and allow farmers to sell their produce anywhere in the country.

The protesting farmers have expressed apprehensions that the new laws would pave the way for eliminating the safety cushion of MSP and scrap the mandis, leaving them at the mercy of big corporates. The Centre has repeatedly asserted that these mechanisms will remain.