In a letter petition sent to the apex court, Consortium of Indian Farmers Associations (CIFA) has urged the top court to also give opportunity to other farmer associations representing various crops to present their views in the matter 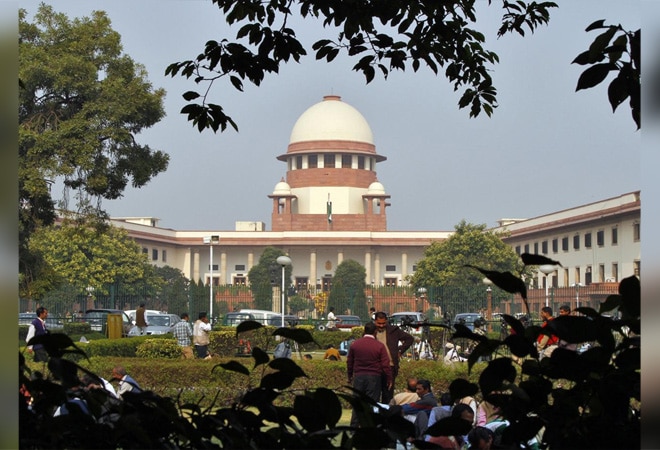 A farmers' body on Saturday moved the Supreme Court seeking impleadment in the pending matters pertaining to new farm laws, against which several farmer unions are staging protests at Delhi borders, saying these reforms are "beneficial" to enable increased income and growth of agriculture.

In a letter petition sent to the apex court, Consortium of Indian Farmers Associations (CIFA) has urged the top court to also give opportunity to other farmer associations representing various crops to present their views in the matter.

A bench headed by Chief Justice S A Bobde is scheduled to hear on January 11 a batch of pleas challenging the new farm laws as also the ones raising issues related to the ongoing farmers' protest at Delhi borders.

CIFA, in its plea filed by its chief adviser P Chengal Reddy, has said that the Centre should be directed to also hold consultation with other farmer associations of the country before changing any provisions of these laws.

"We wish (to) submit that farm reforms are beneficial to enable increased income to farmers and growth of agriculture," the plea said while referring to the benefits of these farm reforms.

The Centre on January 6 had informed the top court that "healthy discussions" were going on between the government and farmers over these issues.

The apex court had earlier issued notice and sought the Centre's response on a batch of pleas against the three contentious farm laws -- Farmers' (Empowerment and Protection) Agreement on Price Assurance and Farm Services Act, 2020, Farmers' Produce Trade and Commerce (Promotion and Facilitation) Act, 2020 and The Essential Commodities (Amendment) Act, 2020.

While hearing the pleas on the issue of farmers' protest, the top court on December 17 last year had said that the agitation should be allowed to continue "without impediment" and this court would not "interfere" with it as the right to protest is a fundamental right.

While acknowledging the right to non-violent protest of farmers, the apex court was also of the view that their right to protest should not infringe the fundamental rights of others to move freely and in getting essential food and other supplies as right to protest cannot mean blockade of the entire city.