It's Day 5 of the ongoing nationwide agitation by farmers, and if its runs the planned course till June 10, not only is the supply and price situation of fresh produce likely to worsen but there may also be spill-over effects on dining out. 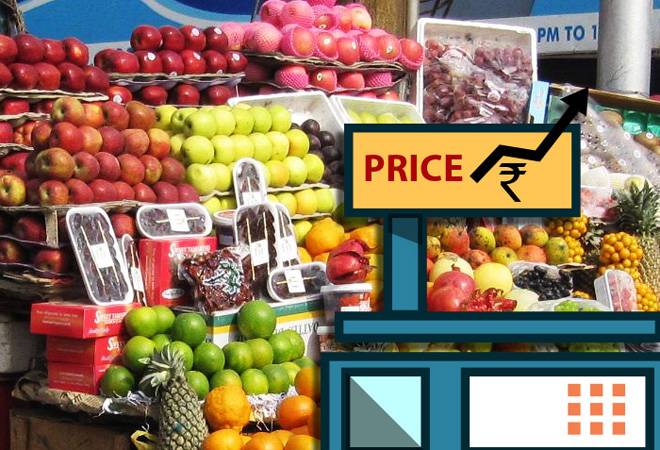 It's Day 5 of the ongoing nationwide agitation by farmers, and if its runs the planned course till June 10, not only is the supply and price situation of fresh produce likely to worsen but there may also be spill-over effects on dining out.According to The Economic Times, ecommerce firms like BigBasket and Grofers have managed to so far keep prices in check because of pre-arranged supplies but that may not last much longer. "We have a farmer connect and so are able to maintain and control prices. But if prices go up, we may have no choice but to react accordingly," BigBasket's fruits and vegetables head Vipul Mittal told the daily, adding that the etailer may look at sourcing from other states.

The agitation has reportedly already caused vegetable prices to spike by 10-15 per cent in a handful of cities in North India, Maharashtra and Madhya Pradesh - jumping 20-30 per cent in certain pockets in Jaipur and Indore - and supplies to the National Capital Region is expected to be hit from tomorrow onwards, which is inversely linked to prices.

The report added that if prices of produce continue to rise, then restaurants, too, may start rethinking their prices and/or portion sizes. And that would be bad news for the casual dining sector that has already taken a hit to profitability in the past year courtesy the scrapping of Input Tax Credit and climbing real estate rents. "Any volatility in prices doesn't change the menus overnight. But if it persists, then restaurants have to mitigate it by adjusting menu prices," National Restaurant Association of India's President Rahul Singh told the daily.

Several farmers' organisations have jointly called the 10-day protest across 22 states in the country demanding remunerative prices for their produce, implementation of the Swaminathan Commission recommendations and farm loan waivers, among others. They have stopped the supply of vegetables, fruits, milk and other items to various cities. Farmers in Punjab and Haryana have even been dumping their produce on roads as a mark of protest.

While farmers in Punjab have reportedly decided to call off their stir on June 6 and resume supplying vegetables and milk to the cities, the agitation is expected to run the course in other states.

Shortage of talent most at senior management level in companies, finds study