Toll Collection: FASTags to become mandatory for all new four-wheelers from December 1

Around 6 lakh FASTags are already in circulation. 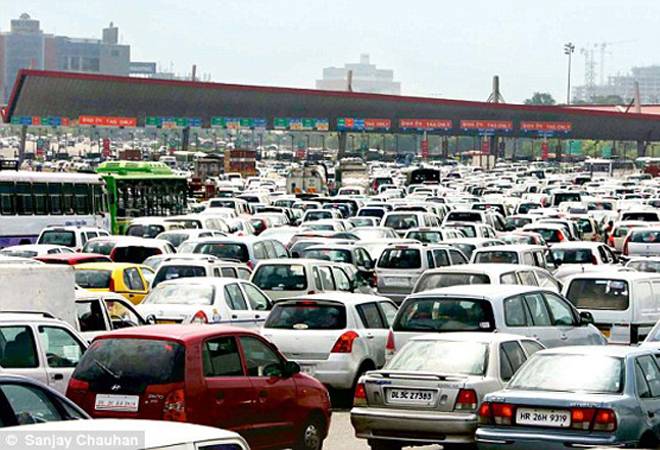 In an attempt to speed up traffic, particularly around toll booths, the government has notified all manufacturers and dealers to equip new cars rolled out on or after December 1 with FASTags. A FASTag is a device that uses radio frequency identification technology and allows cars to pass tolls without stopping for payment. The radio frequency identification (RFID) enabled sticker is linked to a pre-paid account from which the payment is deducted every time one passes a toll.

Along with speeding up traffic, this move will also encourage more cashless payments and is in line with the government's digitization initiative. The NHAI also introduced FASTag lanes in 370 toll plazas under its purview on October 1. Around 6 lakh FASTags are already in circulation.

The NHAI has been trying to urge people to start using FASTag for about a year now. In fact, in August the NHAI also launched two mobile apps - MyFASTag for electronic toll collection and FASTag Partner for recharge of FASTags through mobile phones.

Minimum recharge for FASTag is Rs 100 and the maximum amount one can recharge for is Rs 1 lakh. Once a transaction takes place at a toll, the user will get an SMS alert notifying them of the amount paid.

"We have been waiting for the public to adopt this technology for cashless tolls and faster movement on national highways but unfortunately there has been not a very good response," a report in Mint quotes a senior government official saying. "As a result we decided to make it a compulsion to ensure there is a wider acceptability," he further added.

It is not compulsory for existing vehicle owners to paste FASTags on the windscreen of their cars.

The onus of buying a FASTag is not on the owner of the vehicle anymore and has been passed on to dealers and manufacturers. FASTags can be bought from tag issuers.