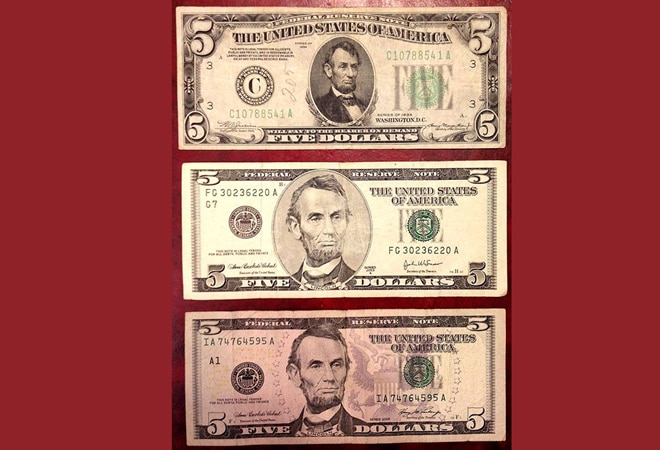 Foreign direct investment (FDI) into India increased by 37 per cent to USD 43.85 billion during April-November 2020, according to data by the commerce and industry ministry.

Total FDI inflows (including reinvested earnings) during the eight-month period of the current fiscal grew by 22 per cent to USD 58.37 billion, the ministry said on Wednesday.

It added that FDI is a major driver of economic growth and an important source of non-debt finance for the economic development of India.

"Measures taken by the government on the fronts of FDI policy reforms, investment facilitation and ease of doing business have resulted in increased FDI inflows into the country," it said.

Commenting on the figures, Mahesh Singhi, founder and MD, Singhi Advisors, said the global investor community has placed great faith and confidence in India and the robust fundamentals of its economy.

"The phenomenal increase in investment inflows into the country reiterates the government''s firm commitment to initiate investor-friendly FDI policy reforms, obliterate policy bottlenecks and position India as a global investment hub for foreign investors," he said.