For a long time, becoming bankrupt came with a stigma attached to it. However, companies are no longer shying away from coming forward on their own, more than ever before, to embrace liquidation since the inception of  the Insolvency and Bankruptcy Code (IBC) 2016. 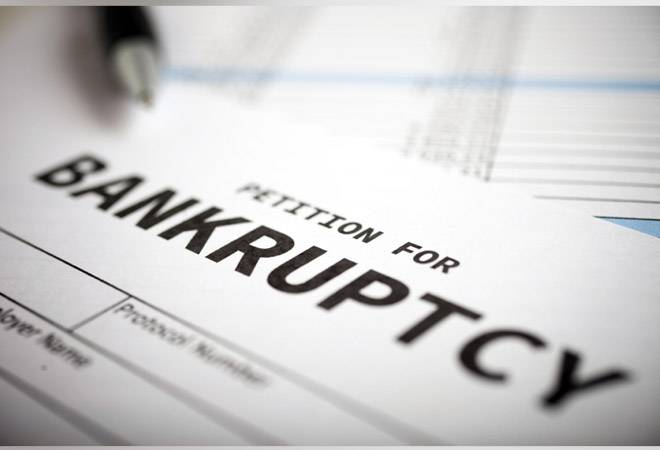 For a long time, becoming bankrupt came with a stigma attached to it. However, companies are no longer shying away from coming forward on their own, more than ever before, to embrace liquidation since the inception of  the Insolvency and Bankruptcy Code (IBC) 2016.

A whole host of corporate debtors have recently initiated insolvency proceedings themselves despite the November 2017 ordinance stating that defaulting promoters would lose their companies if insolvency proceeding starts against them. In the January-March 2018 period, as many as 20 (out of 167) insolvency cases admitted were initiated by the corporate debtors themselves. Overall, till March 31, 2018, 129 out of 701 cases have been those of voluntary filing.

Companies like Aircel Cellular, Dishnet Wireless and Ricoh India have filed for insolvency under Section 10 of the IBC. Ricoh India, a subsidiary of THE Japanese multinational technology firm, is the latest one to file for bankruptcy under Section 10. "The company at present is not in a position to honour its obligation to pay half yearly interest at the rate of seven per cent on Rs 200 crore non convertible debentures issued by the company to Ricoh Asia Pacific," Ricoh India said in a BSE filing.

The question that arises here is: What drives a company to voluntarily file for insolvency despite the risk of losing the company. Experts say the reasons could be a genuine inability to pay back due to business failure or the intention to use the law to wind up the business which otherwise is a painful process. "The insolvency law envisages the situation where there can be genuine reasons for failure of a business and for this reason section 10 allows a company to go voluntarily for resolution of insolvency," says Manoj Kumar, Partner and Head, M&A and Transactions, Corporate Professionals.

Defunct companies may find it cumbersome to fulfill regulatory requirements and it makes sense to wind up the business than investing good money trying to keep it alive, says Punit Dutt Tyagi, Executive Partner at Lakshmikumaran & Sridharan. It has now become easier to close your business under IBC compared to previous regimes, he adds.

There have been complaints of misuse of IBC as well.

IBC provisions suspends all other legal proceedings against the company which is going through an insolvency proceeding. The moratorium is available till the case is resolved. This gives the defaulting debtor a scope to evade judicial proceedings for recovery, enforcement of security interest, sale or transfer of assets, or termination of essential contracts till the time the moratorium is enforceable. Add to it the fact that a minimum debt of rupees one lakh is enough to apply for insolvency, and it becomes an attractive option for a corporate debtor with malafide intentions. "A mere six months moratorium may however not be an incentive for the management as there is possibility of immediate loss of control coupled with existing directors being barred to become the resolution applicant," says Manoj Kumar

Siddharta Batra, Partner at law firm Satram Dass B & Co,  says that there have been cases where companies have tried disposing off their assets and then applying for liquidation to the NCLT, claiming inability to pay loan debt.

The government is aware of the misuse, and it has paid heed to these complaints. In the amendments recently passed by the government, a Section 10 applicant company is now required to pass a special shareholders resolution by at least three-fourth of the total number of its partners.

However, Sanjeev Ahuja, an insolvency professional, says not all debtors are looking to misuse Section 10. "There are debtors who want a genuine resolution through IBC, where all stakeholders can come together and find a solution. Individually, a company may not be able to find a resolution to its debt problem," he says.