India's GDP growth slowed to five-quarter low of 6.6 per cent during October-December 2018-19 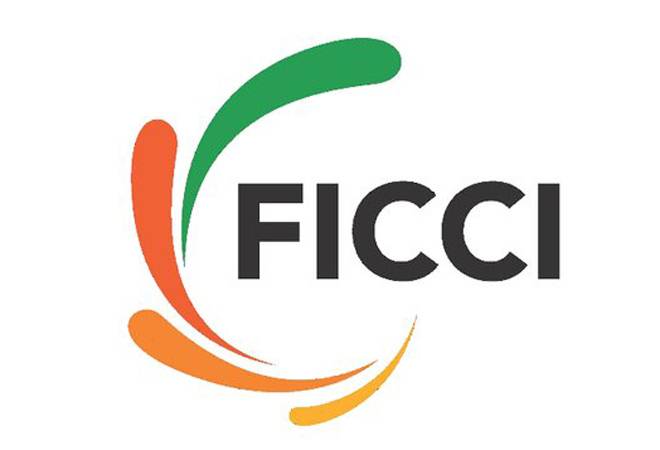 Apex industry chamber Ficci Monday made a strong case for fiscal stimulus to pump-prime the slowing economy amid global headwinds and weakening domestic demand in the next budget as the Narendra Modi government is all set to begin its second innings.

India's GDP growth slowed to five-quarter low of 6.6 per cent during October-December 2018-19. The Central Statistics Office (CSO) will be releasing the quarterly GDP estimate for the quarter January-March (Q4FY19), 2019 and provisional annual estimates for 2018-19 on May 31.

In its pre-budget memorandum to the finance ministry, Ficci said the Indian economy -- which was amongst the fastest growing economies in the world over the last few years -- now faces the risk of slow growth amidst a weakening global economic environment and slowdown in domestic demand.

India was able to wade through the global headwinds in earlier years as the growth was supported by growing domestic demand. Low inflation due to subdued food and oil prices had also contributed towards higher consumption growth.

"However, the recent signs of slowdown in the economy stem not only from slow growth in investments and subdued exports but also from weakening growth in consumption demand.

"This is a matter of serious concern and if not addressed urgently, the repercussions would be long-term," it said.

Amidst the rising uncertainties and economic challenges on both domestic and global front, there is an urgent need to re-energise the engines of growth and pump-prime the economy, the chamber said.

"The upcoming Union Budget 2019-20 is an opportunity for the government to boost consumption and investments through appropriate fiscal stimulus and policies," it added.

The government had presented an Interim Budget for 2019-20 in February. A full Budget is likely to be presented in July.

"The Union Budget should be leveraged to boost business sentiments and encourage greater investments. Corporate tax rate for all companies should be brought down to 25 per cent, as had been proposed earlier," it said.

In the 2015-16 budget, the government had announced that the corporate tax rate would be gradually lowered to 25 per cent from 30 per cent over the next four years and exemptions available to companies would be phased out.

In the subsequent years, the tax rate was reduced to 25 per cent for companies with a turnover of up to Rs 250 crore.

A delegation of the industry chamber had met Revenue Secretary Ajay Bhushan Pandey and submitted the memorandum as part of the pre-budget discussion.

On interest rate, Ficci said while the Reserve Bank has reduced the key lending rate in past two bi-monthly monetary policy reviews, "the real repo rate has remained high for a long time and there is a scope of further reduction in the repo rate".

The RBI Governor-headed Monetary Policy Committee (MPC) is scheduled to announce its next set of bi-monthly monetary policy on June 6.

Ficci has also recommended that the Foreign Trade Policy 2015-20 and Customs Law need to be amended for allowing the utilisation of MEIS and SEIS scrips towards the payment of GST on imports.

India must be cautious during RCEP talks to protect textile industry: CITI