FM Nirmala Sitharaman met secretaries of ministries such as road transport and highways, housing and urban development and shipping on Friday. 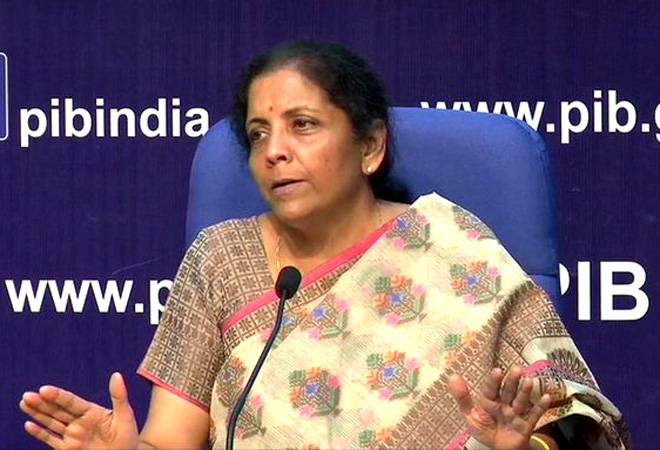 Finance Minister Nirmala Sitharaman held a meeting with secretaries and financial advisors of a few ministries on Friday in Delhi and said that the ministries have cleared most of the dues of goods and services to suppliers, mostly MSMEs. The remaining payments, she added, will be done in the next few days.

Sitharaman also asked ministries to provide detailed capital expenditure plans for the next four quarters. "I have called for ministries to provide their CapEx plans for the next four quarters. The details are expected to come within a week," said the Finance Minister at a press conference. The government has asked for the same as it looks to boost growth with spending push.

Expenditure secretary GC Murmu said that out of the total outstanding dues of Rs 60,000 crore, Rs 40,000 crore has been cleared. He added that the remaining amount will be cleared by the first week of October.

"Government should not sit on overdue payments," Sitharaman said, adding the money should go to people who have been waiting for it. The money should reach the ground, she added.

The secretary further said that most infrastructure ministries have reached 50 per cent of their CapEx target for the current fiscal. Sitharaman also said that the government's capital expenditure was on track and Budget estimates would be met. The consumption was on the rise and credit offtake was growing, which together should result in "buoyancy" in the economy, she added.

During the press conference, Nirmala Sitharaman said that consumption will be strong during the festive season.