With an aim to take the agenda of financial inclusion further, 2017 saw two categories of small and nimble institutions, allowed by the Reserve Bank of India, take shape in the country. 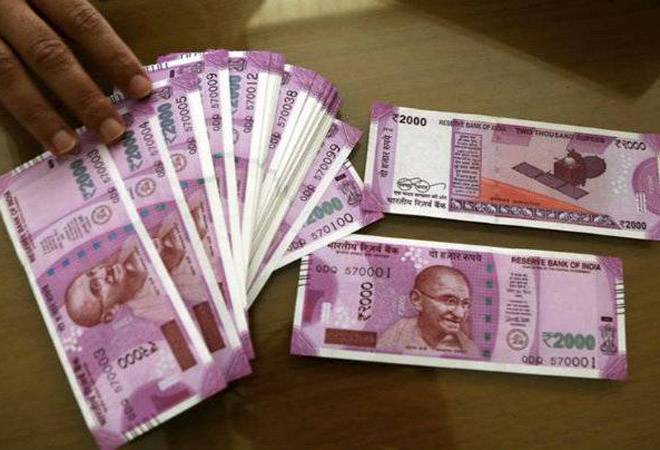 With an aim to take the agenda of financial inclusion further, 2017 saw two categories of small and nimble institutions, allowed by the Reserve Bank of India, take shape in the country.

Designed to offer financial services to the underserved, the year saw small finance banks (SFBs) and payments banks begin and building on their operations. It's still early days to assess the impact of these entities on financial inclusion. But mainstream banks also took steps at expanding their footprint in the financial inclusion space.

Even as there was action on these fronts, the year saw many from the rural households still coping with the challenges in the form of after effects of demonetisation and remonetisation of some of the high value currency notes, announced in the country on November 8, 2016.

Consider this: Vijayalakshmi Das, CEO of the Friends of Women's World Banking (FWWB), India, and a veteran in the micro-lending space from India, says: "It will take another year or so for women borrowers in rural India to fully recover from the impact of demonetisation because all the business activities they were involved in were in cash whether it was buying raw material or stocks or purchasing vegetables."

She should know considering that FWWB, India, she says, today deals with 6 lakh to 10 lakh rural families across the country. Those within the micro-lending world, see this also getting reflected in the rise in NPAs (non performing assets) in the microfinance institutions. Typically, as against less than 1 per cent earlier, it has been around 15 per cent for some though the numbers vary depending on each institution.

M. S. Sriram, visiting faculty at the IIM Bangalore and member of the external advisory committee that the RBI that had processed the applications for small finance banks, feels while take off of the SFBs was a major step forward in the financial inclusion space, it depends on how they and the payments banks build traction, especially in the rural hinterlands.

The professor who has just published a book : "Talking Financial Inclusion in liberalised India - conversations with the Reserve Bank of India governors (six of them - five retired and one current governor - Urjit Patel", feels the new year may see much more consolidation and he does not see new start ups coming up immediately.

May be overtime, he feels it may be that some of the new banks that have got created will "move upwards and become bankers to the missing middle - which the MSME sector - and in turn create space for new entrants but that again may not happen immediately and may take another year to two more."

8% saving bonds not closed but replaced with 7.75% scheme, says government