Finished steel production jumps to 4.6 MT in May but down 49.6% from year ago

Cumulative production during April-May 2020 fell by 65.4 per cent to 6.1MT. It stood at 17.7MT in the corresponding period last fiscal. 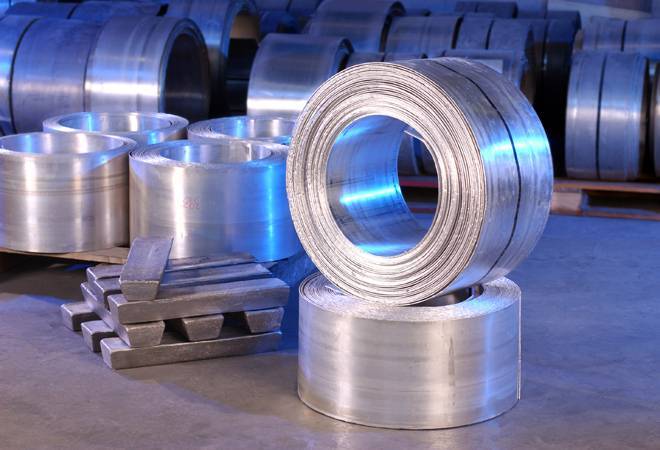 Recovery in domestic demand has been slow due to migration of labour, supply-chain disruptions and prevailing lockdown in many cities.

India's finished steel production grew at an unprecedented rate, soaring almost three times to 4.6 million tonnes (MT) in May. This comes after a record low production of 1.6 MT in April which saw a sharp month-on-month (m-o-m) contraction of around 78 per cent. "Some large steel players have shifted to higher exports to tackle the low off-take in the domestic market and steel production has got support to that extent," said Rashmi Rawat, Dy. Manager, Industry Research, CARE Ratings.

Depreciation of rupee, lower raw material cost and stable export demand due to lower impact of Covid-19 in steel importing countries such as Vietnam, Nepal, Malaysia, Indonesia have supported exports, she added.

The gross production of finished steel had declined 14 per cent in March. In fact, it has been falling continuously since the beginning of this year, on a monthly basis. Economic activity in mining and construction was completely lost during the first 40 days of the nationwide lock down but some relaxations were allowed from May 4 based on the zones classified into red, orange and green as per the virus spread. However, the year-on-year production was still sharply down, but the extent of fall was reduced by almost half, to 49.6 per cent in May 2020 from 81.9 per cent in April. Cumulative production during April-May 2020 fell by 65.4 per cent to 6.1MT. It stood at 17.7MT in the corresponding period last fiscal.

Crude steel exports have jumped to 1.2 MT in May from 0.4 MT in April 2020 and 0.5 MT in May 2019. Further, recovery in domestic demand has been slow due to migration of labour, supply-chain disruptions and prevailing lockdown in many cities. "We expect domestic steel demand to recover only post monsoon led by improvement in manufacturing and automobiles production," Rawat said. Though, demand from construction sector is expected to take longer to recover.

Also read: India's GDP to contract 5.3% in FY21 amid coronavirus impact, will rebound in FY22: Ind-Ra