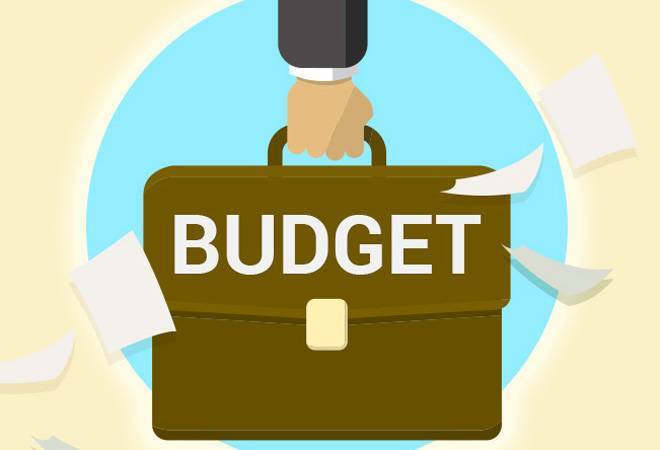 Before the country went to polls, an interim Budget authorising government expenditure for a limited period was presented on February 1. With a government in place now, a full year budget will be presented by the new Finance Minister Nirmala Sitharaman, as the domestic economy suffered its worst slowdown in five years. Her Budget team comprises Minister of State for Finance Anurag Singh Thakur, and Chief Economic Advisor Krishnamurthy Subramanian.

To keep the whole Budget a secret exercise, North Block will be guarded like gold in Fort Knox and electronic sweeping devices are being installed and private e-mail facilities to most computers in the ministry are blocked.

During the 'quarantine' period, all the entry and exit points of the ministry will be guarded by security personnel while the Intelligence Bureau (IB) personnel, assisted by Delhi police, will keep a close watch on the movements of those entering the rooms of the officials involved in the Budget-making process.

In her budget, the 59-year-old JNU alumnus, Sitharaman will have to address slowing economy, financial sector troubles like rising NPAs and liquidity crisis in NBFCs, job creation, private investments, exports revival, agrarian crisis and raise public investment without compromising on fiscal prudence. The first session of the newly elected 17th Lok Sabha will be held from June 17 to July 26. The Economic Survey for 2019-20 will be tabled on July 4 followed by the presentation of the budget on the next day.