Vikas Bhawan fire: The fire broke out on the sixth floor of the building. Fire fighters have reached the location. 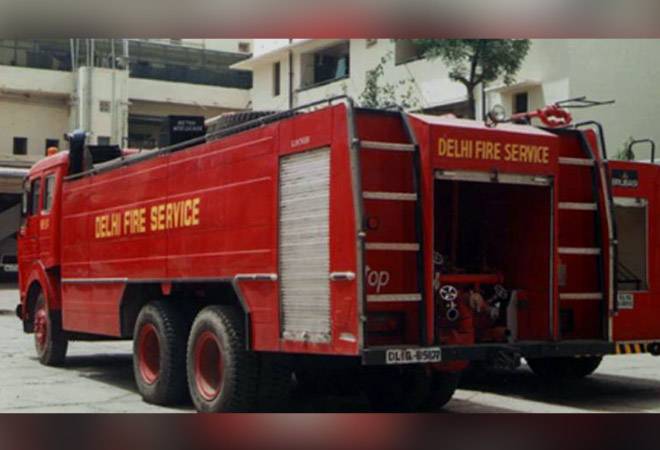 According to reports the fire was doused before the fire fighters arrived at the location.

There are no reports of injuries or casualties so far.

(This is a developing story; more details are awaited)