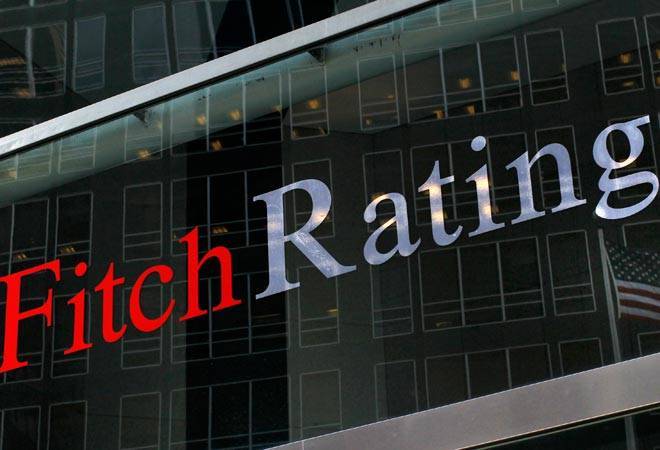 The government and some commentators in India have been pitching hard for a rating upgrade by Fitch and other agencies, saying the country's strong economic fundamentals, political stability and a slew of reforms need to be better reflected in the rating assigned to it.

"However, the business environment is likely to gradually improve with the implementation and continued broadening of the structural reform agenda," Fitch said.

The government has been consistently rolling out its ambitious reform agenda for almost three years and remains committed to continued reforms, it added.

"The impact of the reform programme on investment and real GDP growth will depend on how it is implemented and the extent to which government continues its strong drive to improve the still-weak business environment," the agency said.

It expects structural reforms to increase growth, along with higher real disposable income supported by implementation of the seventh pay commission recommendations and an average monsoon.

Fitch said the stable outlook reflects the assessment that upside and downside risks to the ratings are broadly balanced.

Eminent banker Deepak Parekh has wondered how a country with such "strong fundamentals" on both economic and political fronts can be rated so low.

India continues to be rated 'BBB-' -- just a notch above the junk grade and lowest among investment grade ratings -- by most of the global credit rating agencies despite the government pitching hard for an upgrade on the basis of several reforms initiated over the last few years.

RERA comes into effect: 5 ways it will change the real estate sector