The global rating agency has lowered the projection to 7.8 per cent for the current fiscal from 8 per cent on pick up in demand. 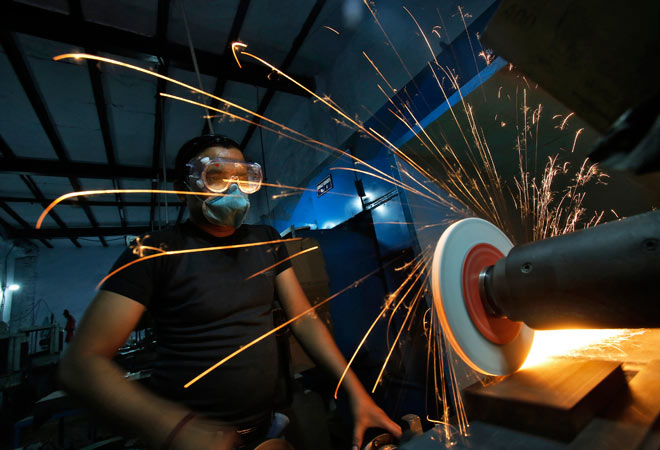 Global rating agency Fitch has lowered India's economic growth projections to 7.8 per cent for the current fiscal from 8 per cent on pick up in demand.

While maintaining the expectation for an increase in growth, Fitch lowered its real GDP growth forecasts for India to 7.8 per cent and 8.1 per cent from 8.0 per cent and 8.3 per cent for FY16 and FY17, respectively.

"The extent and pace at which reforms translate into higher rates of growth continues to be dependent on implementation, and there are signs that acceleration may be slower than previously expected," it said.

"Growth should improve steadily through to 2017 for emerging Asia excluding China on aggregate. This should occur even as China continues to experience a gradual structural slowdown," it said.

Greek govt may fall on 'Yes' vote on Sunday