Coronavirus relief: Public expenditure on healthcare to be increased 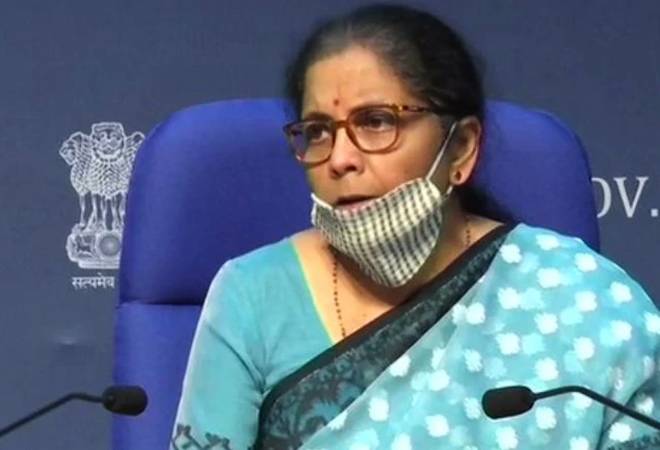 Finance Minister Nirmala Sitharaman announced on Sunday that health expenditure will be increased and investment at the grassroots level will be ramped up for health and wellness centres.

She added that all districts will have an infectious disease block in hospitals and public health labs will be set up at block levels. Unveiling the fifth and final tranche of the government's Rs 20 lakh crore special economic stimulus package, FM Sitharaman said that the Centre has committed Rs 15,000 crore for health-related measures so far to contain COVID-19 outbreak. She stated that this includes Rs 50 lakh insurance per person for health professionals under Pradhan Mantri Garib Kalyan Yojana (PMGKY).

The finance minister further said that over Rs 4,113 crore in healthcare expenditure has been released to the states so far.

In her fourth presser on Saturday, FM Sitharaman announced major structural reforms in - coal, minerals, civil aviation, power distribution, defence production, space, and atomic energy sectors. The reforms were being unveiled as a part of the government's efforts to make India 'Aatma-Nirbhar' (self-dependent).

The finance minister said that over the days, she and her team have been unveiling several measures to boost the economy and help various sectors reeling under the effects of coronavirus and the lockdown situation in the country.

"We have made several announcements and introduced many measures. We also made sure people don't have to struggle to file taxes and have given boost to the MSMEs," FM Sitharaman said during her press briefing.

She has already announced four phases of relief measures for agriculture, MSMEs, migrant workers, individuals, coal mining, defence, aviation sector, among other ailing segments in the wake of coronavirus-induced lockdown.