Singh was admitted to AIIMS at around 9 on Sunday night after he complained of uneasiness, according to hospital sources 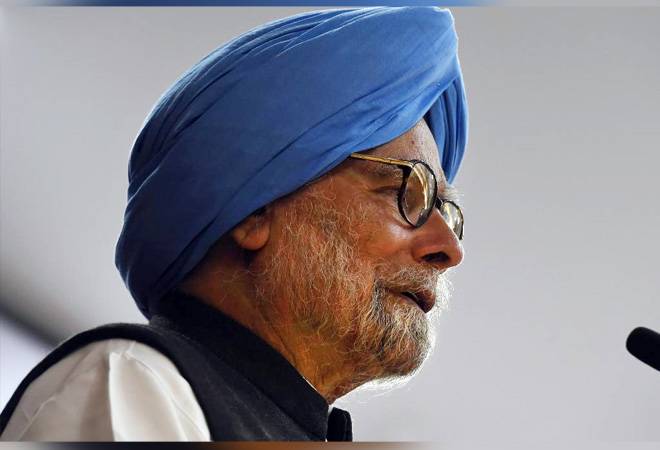 Former Prime Minister of India, Dr Manmohan Singh is now stable and under observation at AIIMS after the veteran Congress leader suffered a reaction to new medication and developed fever. He was admitted at All India Institute of Medical Sciences (AIIMS) on Sunday night after he complained of uneasiness.

"Dr Manmohan Singh was admitted for observation and investigation after he developed a febrile reaction to a new medication", PTI quoted AIIMS sources as saying. They further added that the former Prime Minister is being examined to rule out other causes of fever and is being given care as needed.  Dr Singh is currently under the care of a team of doctors at the Cardiothoracic Centre of AIIMS.

A source close to Dr Singh was quoted as saying, "All his parameters are fine. He is under observation at the AIIMS." Singh was admitted to AIIMS at around 9 on Sunday night after he complained of uneasiness, according to hospital sources. In 2009, Singh also underwent a successful coronary bypass surgery at AIIMS.

Dr Manmohan Singh is an Indian economic, academic and politician who was the 13th Prime Minister of India from 2004-2014. He was the first Prime Minister since Jawaharlal Nehru to be re-elected after completing a full five- year term. He is known for the historical economic reforms of 1991 that transformed India's economy.