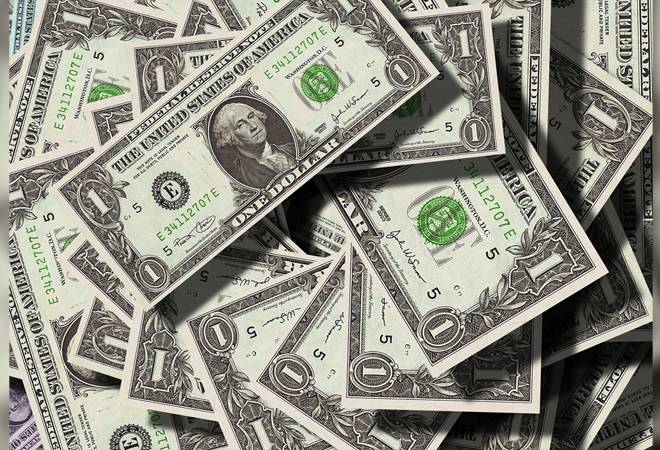 Foreign investors remained net buyers in Indian capital markets for a sixth straight month in February, putting in a net amount of Rs 5,177 crore mainly in the debt segment in the month so far, according to depositories data.

On investment in the debt segment, Himanshu Srivastava, senior analyst manager research at Morningstar Investment Adviser India said that it was largely on the back of RBI maintaining an accommodative stance in its recent monetary policy review, which leaves room for further rate easing.

Besides, he also added that markets have been overwhelmed by the spread of novel coronavirus and the impact that it could have on the Chinese economy and global growth.

This would have pushed FPIs to maintain a cautious stance on emerging markets like India until more clarity emerges.

Regarding the future course of FPI flows, Alok Agarwala, head research and advisory, Bajaj Capital, said India could continue to attract FPI inflows as union budget has announced plenty of measures to attract the foreign capital.

Finance Minister Nirmala Sitharaman said certain government securities will be open for foreign investors, adding that the Centre plans to increase investment limit for FPIs in corporate bonds from 9 per cent to 15 per cent.

Besides, the government also proposed to remove dividend distribution tax (DDT) on companies, and henceforth the tax burden will be shifted to recipients at the applicable rate.

Agarwala also added that once coronavirus gets contained in China, risk-on sentiments will again prevail among the investors and emerging markets including India would continue to attract foreign capital.