"I welcome the RBI's announcement of a Rs 50,000 crore special liquidity facility for Mutual Funds. I am glad that RBI has taken note of the concerns expressed two days ago and requesting prompt action," Chidambaram tweeted 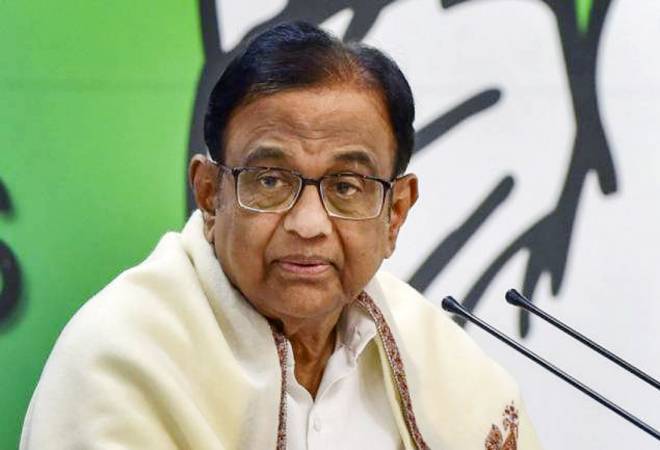 "I welcome the RBI's announcement of a Rs 50,000 crore special liquidity facility for Mutual Funds. I am glad that RBI has taken note of the concerns expressed two days ago and requesting prompt action," Chidambaram tweeted.

The central bank made this announcement amid heightened volatility in capital markets in reaction to COVID-19. It was vigilant and would take all steps where necessary to mitigate the economic impact of COVID-19 and preserve financial stability, the apex bank said.

Earlier on Saturday, Chidambaram had expressed "grave concern" for investors over Franklin Templeton Mutual Fund's decision to wind up six debt schemes and urged the government to act promptly to resolve the issue. He had said that during his tenure as Finance Minister in 2008, a similar situation took place, which was resolved quickly by the government.

"I recall that a similar situation arose in the first week of October 2008 (during the global financial crisis) when mutual funds faced liquidity stress. Government immediately consulted RBI, SEBI, IBA, AMFI and others. An urgent meeting of the FSDC was convened and a solution was found by the end of the day. On the next morning, officers of RBI and SEBI met at 8 am, and RBI announced a 14-day special repo facility and allowed an additional 0.5 per cent of NDTL. The situation was resolved. Fortunately, the markets will be closed today and tomorrow. I expect that the government will act promptly and resolve the situation quickly," he said.

US-based Franklin Templeton Mutual Fund, one of the most prominent mutual fund houses in fixed income, closed its six credit fund schemes effective April 23 due to lack of liquidity amid the coronavirus pandemic. The closures sparked worries of panic withdrawals from other Franklin Templeton funds as well as credit funds of other asset managers, and triggered a storm on social media with distraught investors calling for regulators to step in.

According to the RBI, liquidity strains on mutual funds had intensified in the wake of redemption pressures. The stress, however, is confined to the high-risk debt MF segment at this stage, it said.