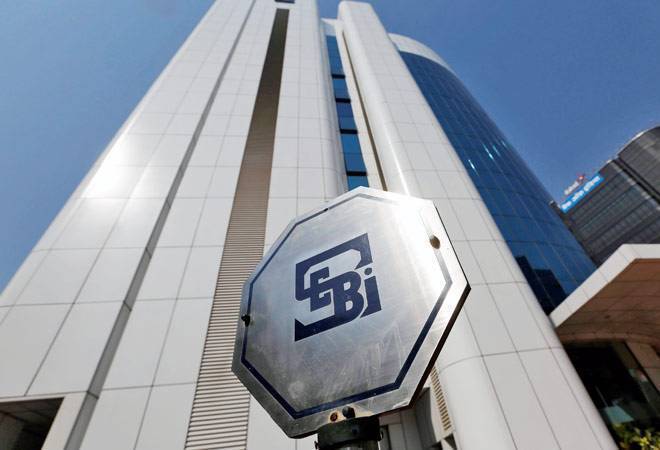 Markets regulator Sebi on Wednesday imposed a total fine of Rs 50 lakh on four individuals for indulging in fraudulent trading activities with respect to GDR issuance by MPS Infotecnics Ltd.

An investigation was conducted by Sebi with respect to GDR (Global Depository Receipt) issuance by the company during November-December 2007.

The regulator, in its investigation, found that MPS had issued GDRs amounting to Rs 39.45 crore and the entire GDR proceeds were subscribed to only one entity -- CLIFFORD.

It was observed that the subscription amount was paid by CLIFFORD by obtaining a loan from BANCO EFISA, S A, a bank based in Lisbon, Portugal.

Sebi found that MPS had pledged GDR proceeds as collateral against the loan availed by CLIFFORD.

The fraudulent arrangement of credit agreement and account charge agreement resulted in subscription of GDR issue of the company and the aforesaid arrangement was not disclosed by MPS, the regulator said.

Among others, the company had submitted a false list of GDR subscribers to Sebi.

Therefore, the corporate announcements made by MPS were meant to mislead the investors that the GDRs were fully subscribed whereas the GDR issue was indirectly supported by the company itself, the watchdog noted.

The noticees were the senior officials of MPS at the relevant point of time when the fraudulent scheme was executed and were part of the board meeting which approved the resolution with respect to the credit agreement for subscribing GDRs, it said.

A fine of Rs 10 lakh each has been imposed on Aggarwal, Bhavnani and Jain. Besides, the fine on Singh is Rs 20 lakh.

In another order passed on Wednesday, the watchdog imposed Rs 5 lakh fine on Deejay Stocks Pvt Ltd for indulging in fraudulent trading in illiquid stock options segment on the BSE.Also read: Mukesh Ambani's JioMart to be available on WhatsApp in next six months