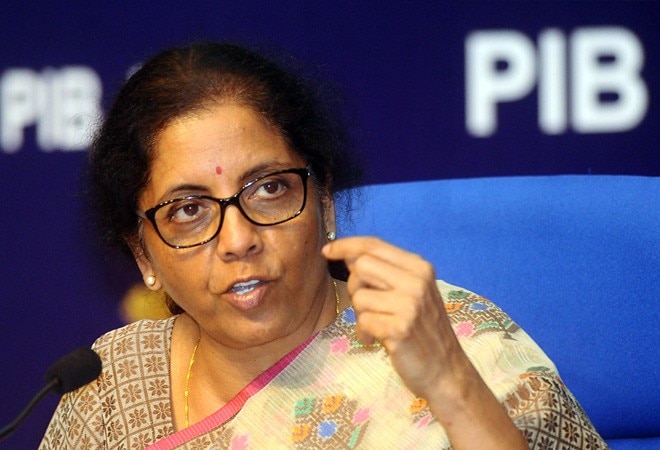 Union Finance Minister Nirmala Sitharaman confirmed that her ministry is working on the contentious Financial Resolution and Deposit Insurance (FRDI) Bill. However, she further added that she was not sure when it will be tabled before the Parliament.

"We are working on the FRDI Bill; but not sure when it can get through the House," Sitharaman said on Friday.

Sitharaman's comments assume significance in light of five-fold hike in deposit insurance coverage announced in her Budget speech earlier this month and recent introduction of insolvency solutions for financial institutions.

First introduced in August 2017, the Financial Resolution and Deposit Insurance (FRDI) Bill was referred to a Joint Committee comprising of members of Parliament from Lok Sabha and Rajya Sabha. The government later dropped the bill in August 2018 amid rising apprhension over its controversial 'bail-in' clause.

The FRDI Bill calls for setting up a resolution corporation (RC) which can rescue banks, insurers, mutual funds, non-banking financial companies, etc through a bail-in if they go bust. The term bail-in, mentioned in Clause 52 of the FRDI Bill, is basically the opposite of bailout. Instead of infusing money in the troubled company to keep it going, Clause 52 allows the RC to cancel a liability or modify its form.

ALSO READ:Budget 2020: What's in it for taxpayers and retail investors

So the RC could cancel the repayment of any kind against the deposits held by the troubled firm. The Bill also allowed the RC to impose a haircut, where banks would have negotiated with depositors to pay them only a portion of their deposit and not the full amount.

Meanwhile, FM Sitharaman also welcomed the liquidity measures announced by the RBI for retail customers in general and for MSMEs and realty players in particular at the sixth bi-monthly Monetary Policy Committee (MPC) meeting for this fiscal on Thursday.

ALSO READ:What Budget 2020 Has for You