Some junior officer has filed the affidavit. You may not agree but how you can say there is no instance of bad reporting shown, said the Supreme Court to Centre 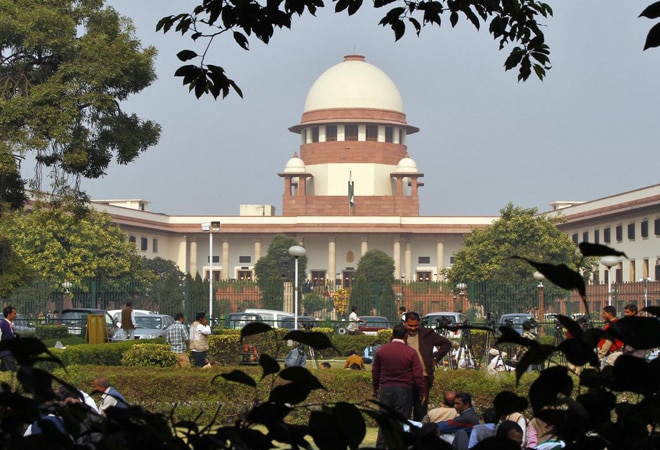 The Supreme Court, regarding the Tablighi Jamaat gathering in Delhi, said that freedom of speech is the most-abused of the liberties in recent times. The apex court also lashed out at the Centre for its "extremely offensive and brazen" response.

During a hearing on petitions asking for action against media for spreading hatred over the Tablighi meet, Chief Justice SA Bobde said, "Freedom of speech is one of the most abused freedoms in recent times." The Markaz Nizamuddin meet in March created headlines as many people who had attended the meeting were diagnosed with coronavirus. The meet was then severely criticised for being a 'super-spreader'.

The apex court had questioned the government and insisted that it must list instances of bad reporting and what action had been taken. The Secretary of Information and Broadcasting Ministry has been asked to file another affidavit.

"The Secretary must tell us what he thinks of the incidents pointed out by the petitioner. We find it extremely evasive. The affidavit does not make any response on the allegations made by the petitioners on some TV channels spreading hatred," said the CJI. CJI Bobde said sternly that this time the affidavit should not make "unnecessary nonsensical averments".

The cause would be taken up by the apex court after two weeks.

CJI Bobde-led bench comprising Justices AS Bopanna and V Ramasubramanian were virtually hearing the petitions filed by the Jamiat-Ulema-I-Hind and others.