From Tatas to Jio to Paytm: 5 nastiest corporate 'dangal' of 2016

Every single incident disrupted the year-long status-quo, but what happened next is anybody's guess. At the end of the year, everyone turned out to be a fighter.  Some fought for dominance. Some fought for legacy. 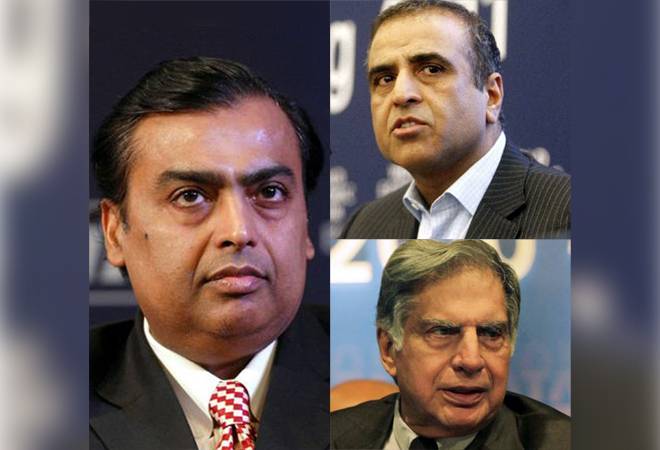 The day of reckoning has arrived. And, as we look back we find 2016 was no ordinary year. From telecom revolution -Jio- to economic reform -Demonetisation- to the biggest corporate battle -Ratan Tata vs Cyrus Mistry- it all happened in a year which we are about to leave behind.

Every single incident disrupted the year-long status-quo, but what happened next is anybody's guess. At the end of the year, everyone turned out to be a fighter.  Some fought for dominance. Some fought for legacy.

What is interesting to see how they fought it all. Let's go over and see why they did what they did. It was October 24, when the board of directors of Tata Sons surprised the entire corporate world by sacking Cyrus Mistry as the group's chairman. It was shocking as Tata was believed to be governed by principles and was not known for such kind of abrupt disruption at the highest level.

In a statement to its shareholders, the group explained that Cyrus Mistry's removal was necessary as the board of directors of Tata Sons had lost confidence in him.

And there it begins. The fight for honor between the two most respected business families -Rantan Tata and Cyrus Mistry - of Mumbai. Cyrus was not only removed from the Tata Sons but also voted out from other group companies such as Tata Steel, Tata Chemical and Tata Consultancy.

Losing the confidence in boardroom battle, Mistry resigned from all Tata companies and decided to take the fight from boardroom to the "larger platform" where the rule of law and equity is upheld.

"In order to be more effective, serve the objective of governance reform, and to regain lost ethical ground, I have decided to shift from the forum of the EGMs to a larger platform and also one where the rule of law and equity is upheld," Mistry said in a statement.

Just a day after resigning from the boards of six other group companies, Mistry filed a petition in the National Company Law Tribunal against the Tata Sons.  He alleged that there was breakdown of governance and loss of ethical value at Tata. Mistry also asked the Tribunal to dissolve the existing board of directors of Tata.

ALSO READ: When the Tatas had no money to pay Pallonji family

Tata responded to Mistry's legal suit and said: "Petition is an unfortunate outcome of the situation arising from Mr Mistry's complete disregard of the ethos of the Tata Group and Jamsetji Tata."

The legal face-off between the two business families has just begun and we have to wait and see which way it goes.

Meanwhile, Industrialist and former independent director on the boards of three Tata group companies Nusli Wadia has also filed Rs 3,000 crore civil defamation suit against Ratan Tata and the board of directors of Tata Sons.

He was removed from the group companies on grounds that he was working in concert with ousted chairman Cyrus Mistry to which Wadia objected and dragged Ratan Tata to the court. 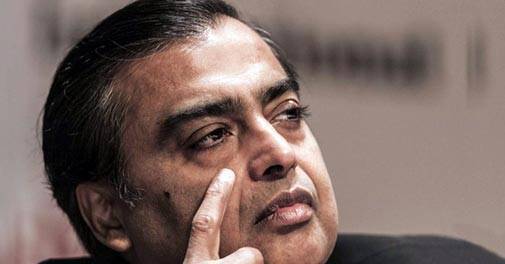 Airtel alleged that the regulator had been a mute spectator to the gross violations committed by Reliance Jio Info-comm. It said Jio violated all the regulatory orders in place with regard to tariffs since 1999 till February 2016.

It all started with India's top billionaire Mukesh Ambani's life time free voice calls offers. "Customers should pay for only one service, either voice or data. I have great pleasure in announcing that all voice calls for Jio customers will be absolutely free. Jio will put an end to voice call charges in India. No Jio customer will ever have to pay for voice calls again," Mukesh Ambani said while launching Jio in September.

However, the Airtel found it against the regulatory orders and said that there can be no such thing as free voice call as the interconnect usage charge acts as a floor for tariffs. Interconnection charges is the payment made for mobile phone calls from the network of one operator to another.

It also asked TDSAT to pass a direction to the regulator to ensure that no telecom companies offer any promotional offer for more than 90 days.

Airtel's move against Jio's free call offers irked Reliance Industries chairman who wrote a strongly worded letter to the telecom body COAI. The letter said: "Reliance Jio protest against the gross and serious acts of breach of trust, fraudulent conduct, and gross misrepresentation of facts with wilful and deliberate intent to malign and damage the interests of Reliance Jio. Reliance Jio reserves all its rights to take any or all available legal recourse against COAI, including anyone who were parties to such acts, in their individual or other capacities."

Telecom operators believe that its offers are predatory, but Jio says that it's a service dedicated to the nation. 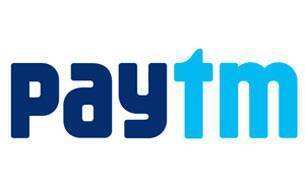 At a time when India's biggest mobile wallet company was gaining the momentum due to the country's cashless drive, US-based e-wallet giant filed a trademark infringement case against Paytm for using similar colours in its logo.

Hindustan Times reported that in the notice served against the mobile wallet company, PayPal described how Paytm used the 'two-tone blue colour scheme' that is also part of PayPal's colour scheme. The notice also said that Paytm used the word "pay", which has a high recollection value and rings very similar to PayPal, the report said.

"(Paytm) slavishly adopted the two-tone blue colour scheme of PayPal in its entirety. While the first syllable in each mark is in dark blue colour, the second syllable adopts a light blue colour…. Further, both marks begin with the term 'PAY' which consumers tend to remember more than the second syllable, with the marks being of similar length," the Hindustan Times quoted PayPal notice as saying. 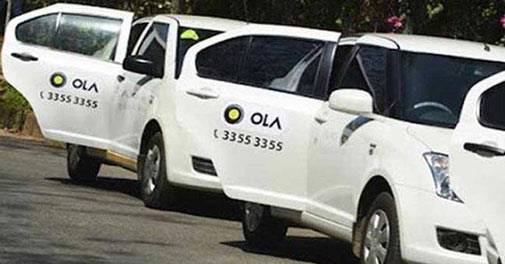 US-based cab provider Uber sued Ola for hurting its business by creating about 94,000 fake accounts with the ride-hailing service and used them to make more than 405,000 false bookings.

Reuters reported that the complaints from Uber drivers about an unusually high number of cancelled bookings was the spark that set off a bitter legal fight between both the cab giants.

Uber had claimed that the Ola employees used fake accounts to book and cancel over 400,000 rides in last six months. Uber claimed $7.5 million as compensation for lost revenue.

"A seven-member internal team was set up to investigate the drivers' complaints and its findings were the basis of a lawsuit filed by Uber accusing Ola of a campaign to disrupt its business and poach its drivers," Reuters quoted a sources as saying. 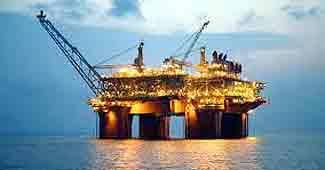 The year 2016 witnessed one of the most crucial legal wrangles as it involved India's biggest private-owned oil company Reliance Industries Ltd and the state-owned petroleum giant Oil and Natural Gas or ONGC.

It all started with the Oil Ministry's notice which asked Reliance Industries and partners to pay $1.55 billion penalty for extracting gas that was migrated from the adjacent fields given to state-owned petroleum company.

Soon after the government's penalty notice to the company, the Reliance Industries decided to contest the decision. It said: "RIL proposes to invoke the dispute resolution mechanism in the PSC and issue a Notice of Arbitration to the government. RIL remains convinced of being able to fully justify and vindicate its position that the government's claim is not sustainable."

Government decision was based on Justice AP Shah Committee's findings which said Reliance Industries had made unfair gains from ONGC's oil fields and it should pay for it.

Earlier in 2013, ONGC had alleged that Reliance Industries intentionally extracted gas from its blocks in KG-D6 and it two years later it moved to Delhi High Court and said that its Godavari Block are contiguous to RIL-owned KG-D6.