Inflation rate is scheduled to be announced early this week, which would be crucial for the market trend 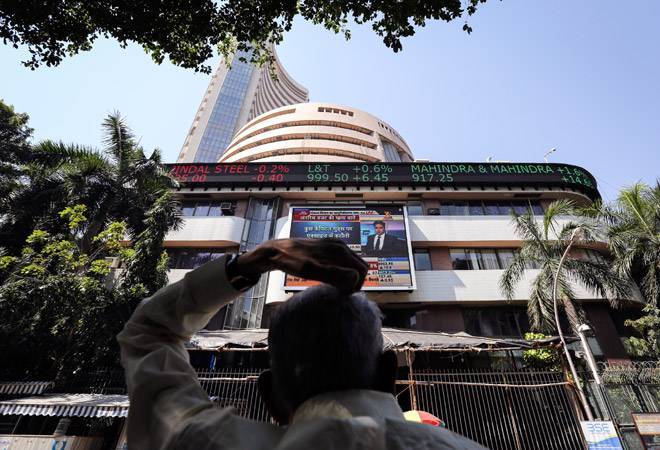 Equity markets this week will be guided by global trends, macroeconomic data and quarterly earnings, while investors may also see volatility amid the ongoing election season, say analysts.

Over the last week, markets bore the brunt of escalating trade tensions between the US and China.

"The important question this week would be amongst the trio -- US-China tiff, political outcome or quarterly results which one will dominate the markets and swing the bourses accordingly in their favour.

"It's a tough match between trade war and elections while the companies numbers have taken a back seat. Volatility will remain at its peak as the battle intensifies," said Jimeet Modi, Founder and CEO, SAMCO Securities and StockNote.

Inflation rate is scheduled to be announced early this week, which would be crucial for the market trend, experts added.

Polling for the ongoing general elections will conclude on May 19 and counting of votes will take place on May 23.

"We are nearing the end of Lok Sabha elections which were already a factor for volatility to resurrect but trade war and global cues added the fuel, categorically," said Mustafa Nadeem, CEO, Epic Research.

Some important results to look out for this week include ITC, HDFC Limited, Lupin, Bajaj Auto and Hindalco.

India's industrial production contracted by 0.1 per cent in March this year, the lowest in 21 months, mainly due to manufacturing sector slowdown, official data showed.

Hemang Jani, Head - Advisory, Sharekhan by BNP Paribas, said: "May continues to be an eventful month with just a few phases left of the general elections and the ongoing Q4 FY19 earnings season will keep the market volatile in the short-term."

Benchmark indices buckled under selling pressure for the eighth straight session Friday -- marking their longest losing streak since mid-February -- as investors remained on the sidelines amid the US-China trade conflict and lacklustre corporate earnings.

The US has hiked tariffs on USD 200 billion worth of Chinese imports, prompting Beijing to threaten retaliation.

FPIs pull out Rs 3,207 crore in May so far amid US-China trade war, election uncertainty