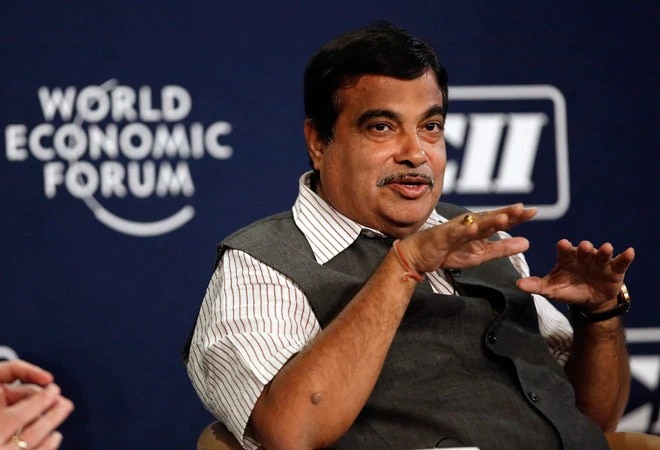 Union minister Nitin Gadkari on Sunday made a pitch for 'swadeshi' (indigenous) production and said imports need to end, while exports should increase. He also suggested setting up of an "import substitute and export-oriented department" with separate funds earmarked for it.

The senior BJP leader said the department should work on the principles of 'swadeshi' and 'swavalamban' (self-reliance) and guide the economy. He was speaking at a virtual programme organised by the Swadeshi Jagran Manch, in which firms that did not retrench workers during the coronavirus-induced lockdown were felicitated.

"I feel imports need to end and exports should be increased through the promotion of import-substitute goods," he said. Gadkari said an alternative fuel economy worth Rs 5 lakh crore could be created through rural participation.

He went on to inform the gathering that turnover of village industries had increased from Rs 80,000 crore last year to Rs 1 lakh crore and the target was to take it further to Rs 5 lakh crore soon.

The country was getting self-reliant in defence, automobiles and several other sectors and would become the world's largest e-vehicle manufacturing hub in the next five years with products ranging from two-wheelers, three-wheelers and cars to construction equipment. RSS functionary Manmohan Vaidya also spoke at the event and laid stress on "aatmanirbharta" (self-reliance) and swadeshi.