This ferry service will be initiated under the Sagar Mala project - government's initiative to modernize India's ports. 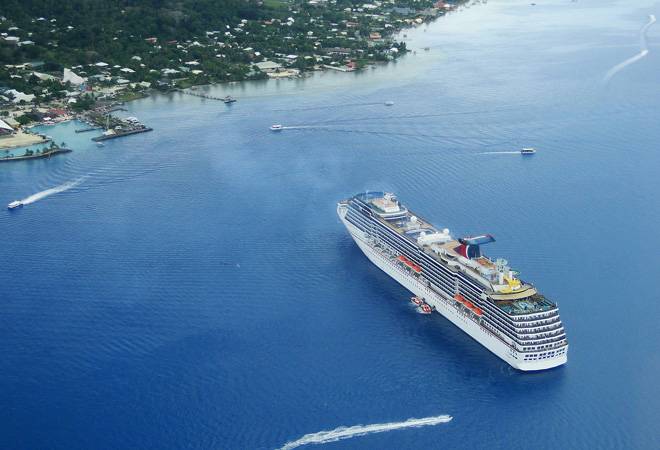 Forget bus, train and flight, you can now take a more scenic route from Mumbai to Goa. Union Minister Nitin Gadkari announced on Tuesday that the Goa-Mumbai ferry service will restart from next month, December. This ferry service will be initiated under the Sagar Mala project - government's initiative to modernize India's ports.

The Mumbai-Goa ferry service is not a new mode of transportation. In fact, this service was operational till 1980s. The mid-60s and 70s saw the Konkan Shakti and the Konkan Sevak dominating this route. One sailed from Goa to Mumbai, while the other carried passengers from Mumbai to Goa. However, these vessels were co-opted for use during the Sri Lanka war and no longer sailed on this route. After that, a hovercraft service was initiated, which saw a good run till sometime around 1994.

Gadkari also said that the Sagar Mala project will create 10 million jobs, including 4 million direct jobs. Around 289 projects are under Sagar Mala that is striving to promote port-led development. These projects are all in various stages of implementation.

The Sagar Mala project is likely to cost around Rs 2.17 lakh crore and funds of Rs 601 crore for 46 projects for the duration of 2017-18 have already been released, according to a report in The Hindu.

The Ministry of Shipping is also working with IIT Chennai to establish a Centre of Excellence. IIT Chennai will be provided with Rs 75-100 crore to study the maintenance of the dredging requirements.

Not only that, cruise services between Mumbai and Goa are also set to start from next month. Nitin Gadkari has urged hotels to construct floating jetties to help visitors ferry to these hotels.