The Bomb Squad was called to check for its contents which led to the discovery of gold bars worth Rs 34 lakh. No explosives were found during the investigation. 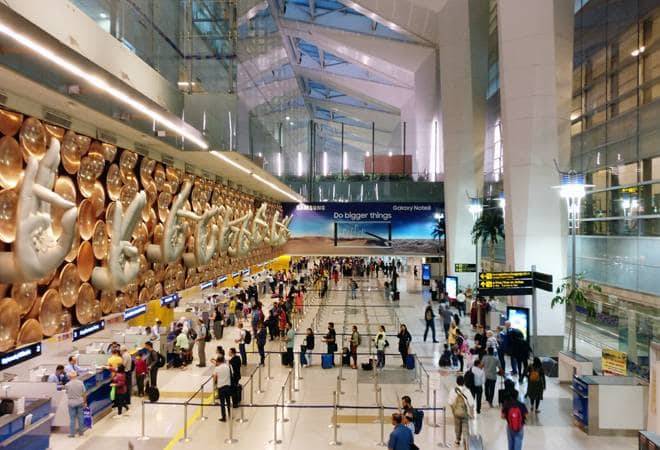 A cleaner in Delhi's IGI Airport was surprised when he found a heavy polythene-wrapped bag inside a washroom. As per reports, the packet was wrapped in layers of tapes which raised his suspicion, following which he alerted the customs officials. The Bomb Squad was called to check for its contents which led to the discovery of gold bars worth Rs 34 lakh. No explosives were found during the investigation.

The incident occurred on June 20 inside "toilet number 26" of the airport, which is situated near arrival Gate 3. "The CCTV footage was being scanned to ascertain the person who left the bag behind", Times of India quoted an officer as saying.

"The gold was cut into pieces and packed. We presume that this is part of a larger smuggling racket", the officer added. He further stated that similar incidents have occurred in the past as well where gold bars have been left behind in the washrooms at the airport as well as the aircraft.

"In some cases, the carrier is unable to pass the gold through the security check, and to avoid being caught, they leave it behind", the report quoted a senior Customs officer as saying.

Also read: 3 Pakistanis detained with gold worth over 4 lakh on Thar Express