The RBI had earlier directed all payment services companies to store data in India by mid-October. 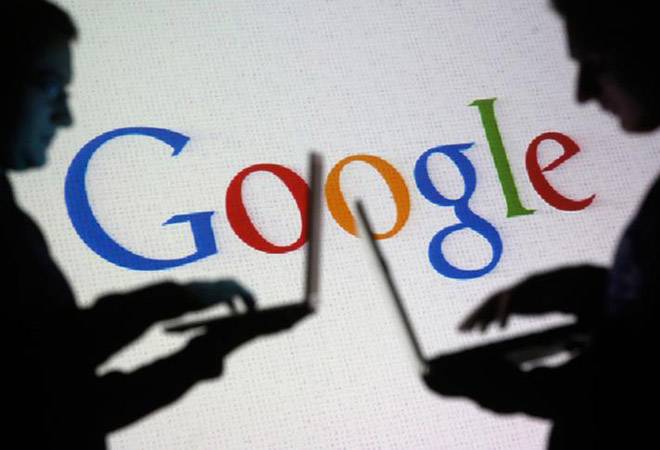 Internet major Google has agreed to follow Reserve Bank of India's (RBI) mandate on local data storage for payment services but has sought for more time till December to comply with the norms. A government source told reporters that during Law and IT minister Ravi Shankar Prasad's visit to the company's headquarters in California, Google conveyed to the minister that they are ready to comply with the RBI rules but want two more months to see through the data storage rule.

Google that runs digital payment service, Google Pay, claimed that 22 million people use the platform every month. It also added that 750 million transactions have been made on that platform with $30 billion in annual run rate of transaction value.

The RBI had earlier directed all payment services companies to store data in India by mid-October.

A Google spokesperson said that cross-border data flow is ubiquitous and is essential for global economic activity and universal access to information. "Soaring data flows generate more economic value and hence the socio-economic impact of restricting data flows must be thoroughly considered while framing any policy. There is a need to find practical and contemporary solutions to policy issues in line with global best practices. We have nothing to add at this point of time," the spokesperson said.

Google CEO Sundar Pichai had also written to IT Minister Ravi Shankar Prasad batting for free flow of data across borders. He also said that such a step will not only encourage global companies to contribute to India's digital economy, it will also benefit Indian start-ups and help their global expansion.

RBI's rule came amid rising concern around data security. The banking institution asked payment services firms to provide an update on action taken by them to store transaction data in the country. This RBI directive has met with some resistance from foreign firms.

The banking regulator had further said that at present "only certain" payment system operators and their outsourcing partners store the payment system data either partly or completely in the country.

The order was issued at the time social media major Facebook faced a global backlash over breach of user data.

Google operates cloud region in India - which comprises three data centers and offers services like big data, storage and networking. Google competes with the likes of Amazon Web Services and Microsoft in this space. However, the company has not explicitly stated if payment related data of Indian consumers are stored in these data centers.

Rajasthan, Andhra Pradesh show the way; slash fuel prices by up to Rs 2.5 per litre