The government should make bank loan repayments on behalf of rural borrowers in drought hit areas as a measure to provide them succour, an industry body said here on Tuesday. 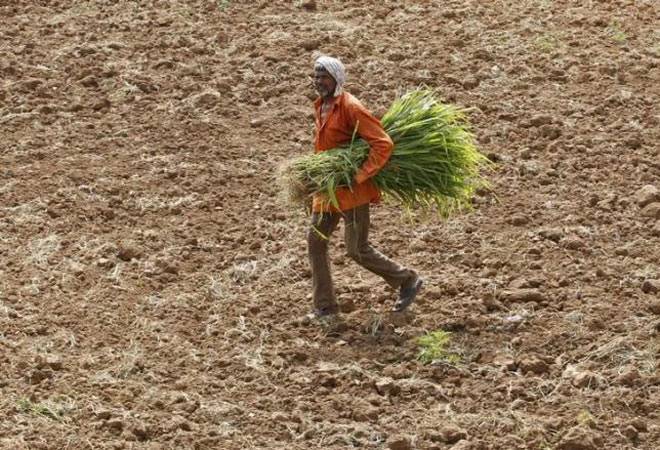 The government should make bank loan repayments on behalf of rural borrowers in drought hit areas as a measure to provide them succour, an industry body said here on Tuesday.

"As part of an immediate relief to the farmers and rural population suffering an oppressive drought, the government should take the load of their bank loan repayments upon itself, besides making foodgrains available in the affected areas at subsidized rates," Associated Chambers of Commerce and Industry of India (Assocham) President Sunil Kanoria said in a statement.

Assocham said that in view of the banks going through unprecedented challenging times in terms of non-performing assets, they cannot be expected to take the load of loan waiver.

Kanoria said as estimated by Assocham, the economy has taken a Rs 6.50 lakh crore hit because of drought in 265 districts in 11 states.

"No meaningful gains can be accrued from over seven per cent GDP growth, if a large part of our population is pushed to live on the margins of distress and poverty. We believe in holistic economic development," he said.

Assocham said it was hopeful that the situation would improve with the regular onset of monsoon.

"Hopefully, some relief would be forthcoming from the rain gods in the next few weeks, helping the agriculture and allied sectors like milk production, meat and livestock," he said.

Kanoria said that while the overall economy has managed to withstand the pressure of two successive droughts, specific sectors have come under severe stress requiring effective intervention.

"Centre and the states should form joint teams for implementation of the relief measures," he said.

For long-term solutions, the industry body said that the government needs to increase the spending on rural infrastructure like village and semi urban roads, water sheds and small irrigation projects.