Govt approves pact between India-Chile for avoidance of double taxation 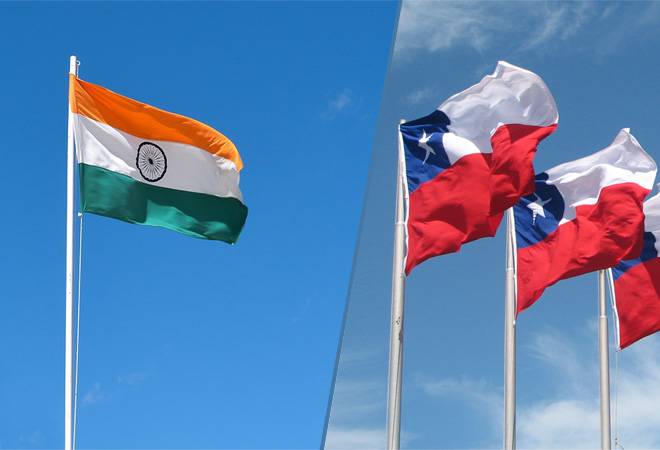 The Union Cabinet on Wednesday approved the signing of the Double Taxation Avoidance Agreement (DTAA) and protocol between India and Chile for elimination of double taxation.

The Union Cabinet chaired by Prime Minister Narendra Modi also approved the prevention of fiscal evasion and avoidance with respect to taxes on income between the two countries, an official statement said.

Government said the DTAA will facilitate elimination of double taxation.

"Clear allocation of taxing rights between contracting states through the agreement will provide tax certainty to investors and businesses of both countries while augmenting the flow of investment through fixing of tax rates in source State on interest, royalties and fees for technical services," it said.

The release said that the agreement and protocol implements the minimum standards and other recommendations of G-20 OECD Base Erosion Profit Shifting (BEPS) Project.

"Inclusion of Preamble Text, a Principal Purpose Test, a general anti-abuse provision in the Agreement along with a Simplified Limitation of Benefits Clause as per BEPS Project will result in curbing of tax planning strategies which exploit gaps and mismatches in tax rules," it noted.

After Cabinet approval, necessary formalities for bringing the Agreement and Protocol into force will be completed, it said.

Implementation would be watched and reported by the ministry, said the statement.