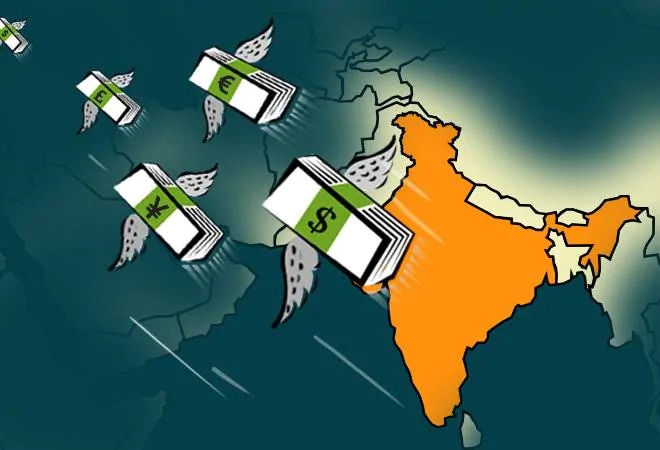 The government is working on a proposal to allow 100 per cent FDI in contract manufacturing with a view to attract overseas investments, sources said.

According to the existing foreign investment policy, 100 per cent foreign direct investment (FDI) is permitted in the manufacturing sector under the automatic route. A manufacturer is also allowed to sell products manufactured in India through wholesale and retail channels, including through e-commerce, without government's approval.

"The current policy does not talk about contract manufacturing and it is not clearly defined in the policy. Big technology companies across the world are going for this, so there is a need for a clarification on the matter which government is considering positively," they said.

The commerce and industry ministry is working on a proposal that would be finalised soon and sent for Union Cabinet's approval.

Finance Minister Nirmala Sitharaman in her Budget speech in July had proposed relaxation in the FDI norms for certain sectors such as aviation, AVGC (animation, visual effects, gaming and comics), insurance, and single brand retail with a view to attract more overseas investment.

Foreign investments are considered crucial for India, which needs billions of dollars for overhauling its infrastructure sector such as ports, airports and highways to boost growth.

FDI helps in improving the country's balance of payments situation and strengthen the rupee value against other global currencies, especially the US dollar.