The government is likely to introduce amendments to the Telegraph Act and the Prevention of Money Laundering Act. If the amendments are introduced, people will have an option to choose Aadhaar as KYC verification for these services. 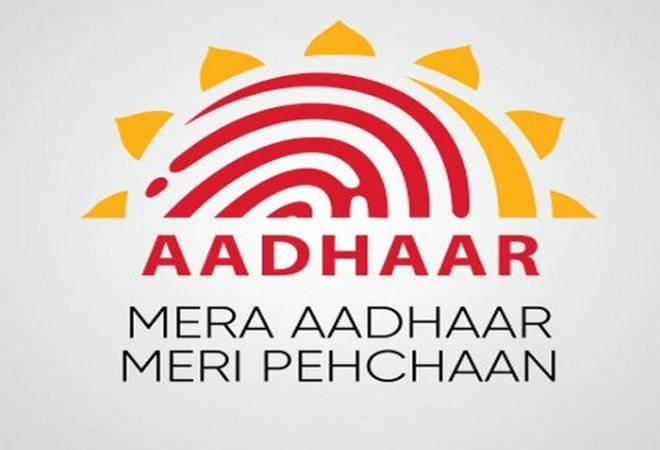 The government is likely to introduce amendments to the Telegraph Act and the Prevention of Money Laundering Act (PMLA), making Aadhaar linking with a bank account or mobile phone voluntary. This would provide legal backing for the voluntary use of Aadhaar for these services, which will allow you to link Aadhaar with these services. The government also wants to bring in an amendment to legally recognise 'virtual token', which was introduced by the UIDAI (Unique Identification Authority of India) to stop the Aadhaar misuse. The proposal in this regard has been moved by the Electronic and IT Ministry.

If the amendments are introduced, people will have an option to choose Aadhaar as KYC verification for these two services.

The decision to introduce amendments to the Aadhaar Act was taken after thoroughly deliberating on the Supreme Court's September 26 verdict, a report published in the Economic Times said. While pronouncing the judgment on the constitutional validity of the Aadhaar, the five-judge bench, headed by CJI Dipak Misra, had struck down Section 57 of the Aadhaar Act on September 26. The section essentially allowed not only the state but also anybody corporate or person or private entity to demand Aadhaar.

The SC order, however, had left room for the government to legally back specific services that it wants to link with Aadhaar. As per the report, the government didn't want to bring back Section 57 of the Act, which is why the amendments are now being introduced.

Both the Telegraph Act and the PMLA already allow the government to access services during a public emergency or in case of money laundering for terror activities. After the SC verdict, the government is also expected to bring in changes around the Aadhaar database and civil liabilities for its misuse, the report adds.

The government is also in the process of moving Data Protection Bill, recently submitted by Justice Srikrishna Commission, which would address the 'privacy' concern about the Aadhaar usage. The Justice Srikrishna panel on data protection had recommended sweeping changes to this framework to make data collectors liable for harm caused to an individual "as if the consent form were a product". Making consent the touchstone and "lawful basis" of processing personal data, the panel had suggested a revamp in the consent mechanism under the new data protection framework, asserting that consent has to be free, informed, specific, clear and capable of being withdrawn, for it to be valid.