The Centre should take steps so that inflation is controlled otherwise dissatisfaction will increase among people, which will not be in favour of people and the country, Gehlot said 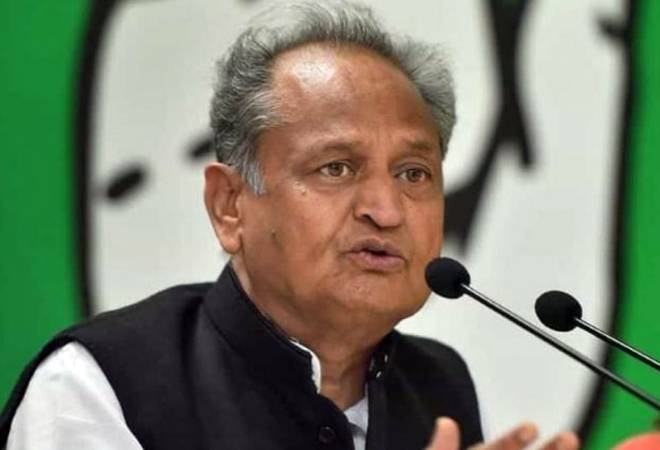 Rajasthan Chief Minister Ashok Gehlot said on Friday that the Centre should take necessary steps to control inflation otherwise dissatisfaction among people will increase, which will not be in favour of the country.

He said that despite fall in international crude prices, fuel prices are increasing in the country. Gehlot appreciated the participation of youths in the ''Speak Up against Price Rise'' campaign run by the Congress.

If the price in international market is falling then the benefit should reach to the common man, he said. The chief minister said that the country's economy will improve if common people are benefitted as their purchasing power will increase.

"The Centre should take steps so that inflation is controlled otherwise dissatisfaction will increase among people, which will not be in favour of people and the country," Gehlot said.

Due to the COVID-19 pandemic, people have lost their jobs and businesses have closed. In such a situation if fuel prices will increase then inflation of food and vegetables will also increase, he added.

Gehlot said that the Centre announced Rs 20 lakh crore package, which everyone welcomed. But, later it came to fore that neither states nor industries or businesses got the money.

Subsidy on gas cylinders has almost been stopped. Official announcement perhaps has not been made, he claimed. The Rajasthan government had reduced value-added tax (VAT) by 2 per cent considering that people will benefit. It caused a revenue loss of Rs 1,000 crore to the state but fuel prices continue to rise.