The Road Transport, Highways and MSME minister also said that talks are on with various pension funds, insurance funds and financial institutions 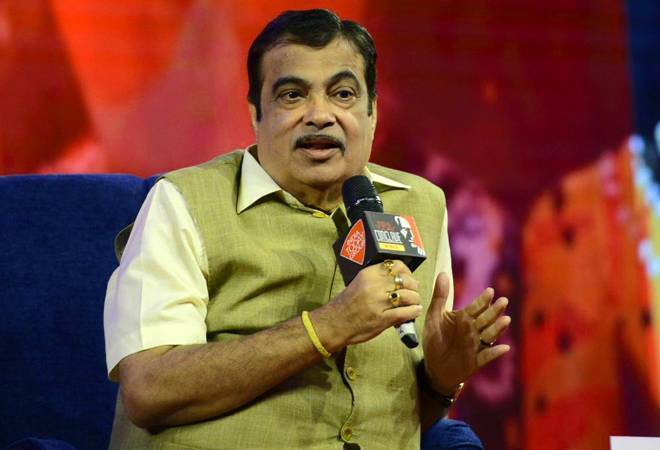 The Road Transport, Highways and MSME minister also said that talks are on with various pension funds, insurance funds and financial institutions.

"Infrastructure is the most economically viable industry. The internal rate of return of projects is very good.

"We are trying to get FDI (foreign direct investment) in Infrastructure as it is 100 per cent allowed. We are trying to bring Insurance Fund, Pension Fund etc, while talks are on with the World Bank, ADB... We are moving fast in that direction," Gadkari said, addressing a webinar on Road Development in India.

Urging private players to join hands with the government, he said the economy - hit by coronavirus - is passing through a crucial phase and requires liquidity.

At the same, Covid-19, adding the government has taken a policy decision to offer projects only after 90 per cent land acquisition and regulatory clearances like forest and environment.

"In infrastructure, we are trying as to how we can get maximum investment. Today, there are huge opportunities in highways, power, transport, water, communciation and other sectors," he said, adding industrial development and job creation was not possible without propelling infrastructure.

Gadkari also stressed the need to bring down logistics costs and said that Rs 1 trillion Delhi-Mumbai Expressway will result in reducing the travel time between the two metropolises to barely 28 hours resulting in lesser logistics cost by way of enhanced cargo movement in lesser time.

"There is huge potential in alternative fuel and electricity. I have just purchased an electric SUV. Our petrol expenditure which was Rs 12-13,000 per month has now slashed to Rs 600-Rs 800 per month, while charging can easily be done," the minister said.

He said the government is promoting LNG for long distance vehicles like trucks and buses which will be much cheaper as compared to diesel vehicles while focus is also on ethanol and methanol.

An electric highway pilot project is also on anvil on the upcoming Delhi-Mumbai expressway project.

About highway projects, he said currently the government is encouraging projects on engineering, procurement and construction (EPC), hybrid annuity and other modes as the present condition of Indian contractors is not comfortable for BOT (build, operate and transfer) projects.

Gadkari said the government has identified a list of 15-20 project totalling 3,000 km on BOT and will see the response on the basis of one or two projects.