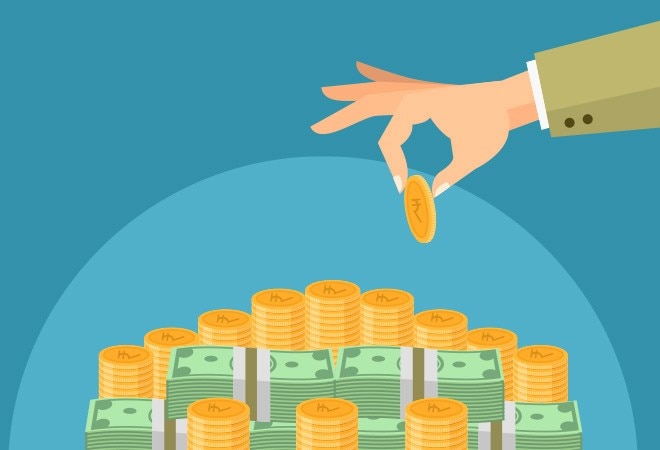 Union Cabinet gave its in-principle approval for infusing Rs 2,500 crore in three public sector insurance companies. This is being seen as a step towards merging these state-run insurers, something announced by former Finance Minister Arun Jaitley in Union Budget for 2018-19.

"As you know the government has infused ?3 lakh crore into public-sector banks in the past three years. Similarly, we will start recapitalisation of general insurance companies in tranches. The government will infuse more capital as and when required," Union Minister Prakash Javadekar told the media after the Cabinet meeting.

"The government is infusing capital into these companies so that the solvency ratio becomes acceptable and it fulfils the criteria of IRDA," he further said.

ALSO READ:Budget 2020: Insurance sector expects slew of sops from FM Sitharman to take it to next phase of progress

In his Budget for 2018-19, then Finance Minister Arun Jaitley had proposed merging OICL, NICL and UIICL, and list the merged entity on domestic stock exchanges. However, poor financial health of these general insurers had delayed the merger process by two years now.

Minister of State for Finance, Anurag Singh Thakur had mentioned that the government will extend financial assistance worth Rs 2,500 crore to insurers during the current financial year. A corpus of Rs 6,950 crore is already announced for them in the Union Budget 2020-21 presented by Finance Minister Nirmala Sitharaman earlier this month.