Govt working on rollout of GST from next April: FM Arun Jaitley

The GST Council is a joint forum of the Centre and the States. The Council will take decisions on important issues like tax rates, exemption list and threshold limits. 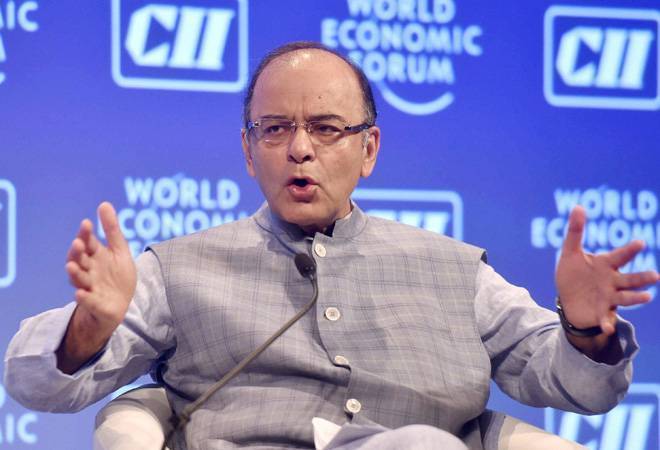 Government is working on a target date of April 1, 2017 for the rollout of Goods and Services Tax, and the first meeting of the GST Council was held in a "very cordial and constructive environment", Finance Minister Arun Jaitley said on Friday.

In his opening remarks at the Fourth Meeting of the Parliamentary Consultative Committee meeting here, he said the government so far is following the road map for implementation of GST "as per the schedule".

The subject of meeting was GST, an official release said.

Jaitley said that till September 16, 2017, one year after the provisions of the Constitution (101st Amendment) Act, 2016 being brought into force, the Constitution empowers the central government to levy excise duty on manufacturing, and service tax on the supply of services.

Similarly, the Constitution Amendment Act empowers the state governments to levy sales tax or Value Added Tax (VAT) on the sale of goods till that time September 16, 2016.

The Finance Minister further said that the first meeting of the GST Council was held in a very cordial and constructive environment earlier this month. The second meeting is scheduled on Thursday.

The GST Council is a joint forum of the Centre and the States. The Council will take decisions on important issues like tax rates, exemption list and threshold limits.

Members of Consultative Committee sought various clarifications with regard to GST Law and gave suggestions for its better implementation.

Some of the major suggestions include need for absolute clarity and transparency with regard to where taxes will be collected, assessed and where the appeal will be filed in case of GST regime.

As per a release, the members said that it will be a challenging task to tackle complex situation arising-out of implementation of GST law in a federal system.

Some of them suggested there is a need for launching a large scale awareness campaign especially for small traders as most of them are still unaware of the complex procedures and processes under the GST regime including registration and filing of returns.