Graduates can now directly enrol for PhD in IIMs, but there's a catch

IIM Ahmedabad, IIM Bengaluru, and IIM Vishakhapatnam had written to the Centre proposing direct entry to the PhD and MPhil programmes. 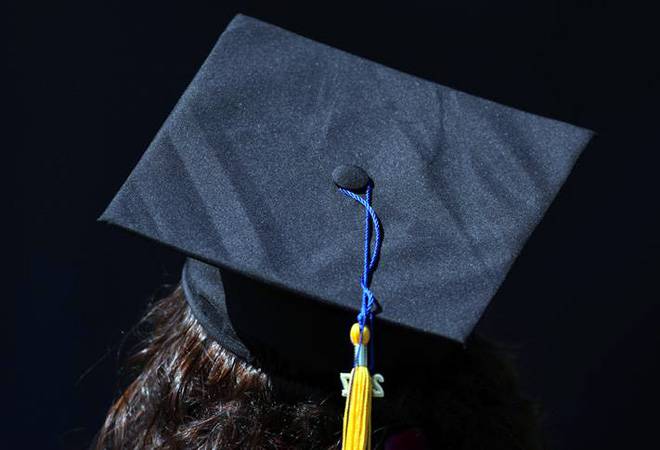 While the Indian government has given a nod to IIMs to enrol students with four-year Bachelor's degree in their PhD programme, they have also put up a caveat. The government has refused to permit completion of PhD within two years, which was one of the clauses of the proposal.

In its refusal, the Human Resource Development (HRD) ministry cited the higher education rulebook of the University Grants Commission (UGC) as it wrote to the directors of all the IIMs. The ministry said that a two-year frame for PhD cannot be granted as doctoral courses cannot be completes in less than three years.

The ministry added that students who enrol into PhD courses straight after a four-year's Bachelor's degree, must undergo a Doctoral programme of at least four years.  IIM Ahmedabad, IIM Bengaluru, and IIM Vishakhapatnam had written to the Centre proposing direct entry to the PhD and MPhil programmes. They proposed that students with a four year's Bachelor's with an eight-point CGPA or a professional qualification like ICWA, CS, ICAI or CA could enrol to the programmes.

The ministry's refusal came after consultations with the UGC and the All India Council for Technical Education (AICTE), as mentioned in a report in The Economic Times. The HRD ministry also kept in mind the format followed by IITs, which also refer to UGC's guidelines for PhD programmes. The daily quoted a source who said that it was felt that there should be parity among various institutes of national importance, and hence the degree granting criteria followed by IITs should be applicable to IIMs as well.

Currently, there is a Fellow Programme in Management (FPM) that is equivalent to a PhD. With the IIMs Act, however, the colleges want PhD degrees instead of FPM.