Jaitley said that even when the world economy had slowed down India continued to grow at a reasonable pace. 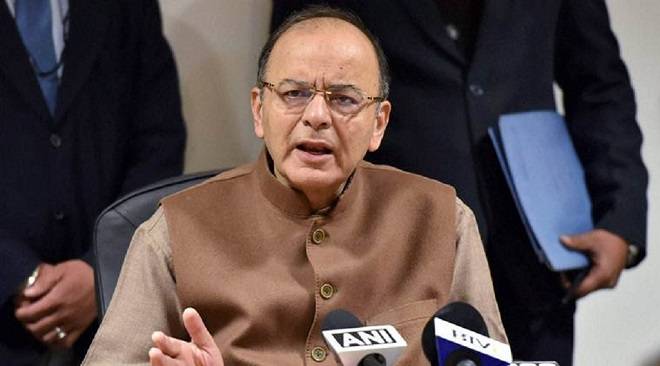 Asserting that India is the only economy to undertake a number of structural reforms, Finance Minister Arun Jaitley on Saturday said that these measures can create a "transient hiatus" but "green shoots" are already coming out.

Jaitley said that even when the world economy had slowed down India continued to grow at a reasonable pace.

"We are one of the largest economies (and) for three years in a row, the fastest growing economy in the world and we were perhaps the only economy in the world" which had the courage to initiate structural reforms, Jaitley said at the UCO Banks Platinum Jubilee celebration here.

On a cautious note, he said that structural changes can create a "transient hiatus" in the economy.

Jaitley was apparently referring to structural changes in form of steps like demonetisation announced on November 8, 2016 and Goods and Services Tax (GST) rollout from July 1 last year.

These measures "can create a temporary challenge. Then as soon as the challenge gets over, the curve starts moving again, it moves for the better and we can see those green shoots already coming," he said.