According to Finance Ministry sources, the central government started realising sometime in August 2019 the impending precarious position in paying GST compensation to the states and UTs 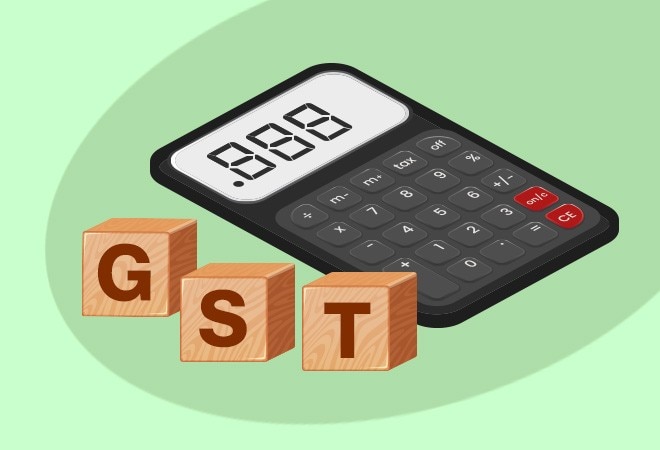 A part of the gap was filled by excess cess collected during 2017-18 and 2018-19, while rest was made good by transfer of Rs Rs 33,412 crore from Consolidated Fund of India to the Compensation Fund as a part of an exercise to apportion balance of IGST pertaining to 2017-18.

According to Finance Ministry sources, the central government started realising sometime in August 2019 the impending precarious position in paying GST compensation to the states and UTs as the compensation cess requirement was double of the average monthly cess collection. On an average, the monthly GST compensation cess requirement was around Rs 14,000 crore while the cess collection average was only in the range of Rs 7,000 to Rs 8,000 crore per month.

The situation can worsen further as the government now estimates that compensation requirement may go up to Rs 2.5 lakh crore in 2020-21 owing to coronavirus pandemic and the adverse impact it will have on the revenues of states. The collection of compensation cess will fall drastically due to subdued economic activities owing to the pandemic.

As per the provisions of GST law, the centre would compensate the states for loss of revenue due to introduction of GST for the first five years (2017-2022). The loss to revenue is calculated assuming a 14 per cent growth per annum on the base year figure of 2015-16 of the taxes subsumed in GST.

The Centre and the states are now exploring different avenues for filling the gap between compensation cess collected and the compensation required to be paid to the states. The governing body, GST Council, is now looking at the possibility of borrowing from the market to bridge the shortfall.

Govt employees retiring during COVID pandemic to get 'provisional' pension