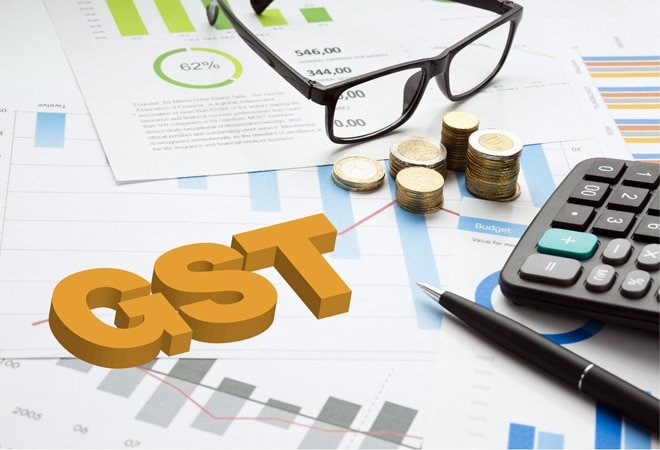 The GST Council has decided to release an amount of Rs 24,000 crore to some states, which had received lower share of the Integrated GST (IGST) due to erroneous calculation earlier. However, the states, which had got more than their share under the IGST devolution formula, will not be asked to immediately return the excess amount.

Finance Minister Nirmala Sitharaman informed the media after the 42nd GST Council meeting that a committee has been formed under Bihar Deputy Chief Minister Sushil Modi to work out a plan to get the states which had received more than their share of IGST refunds to return the excess amount without burdening them too much.