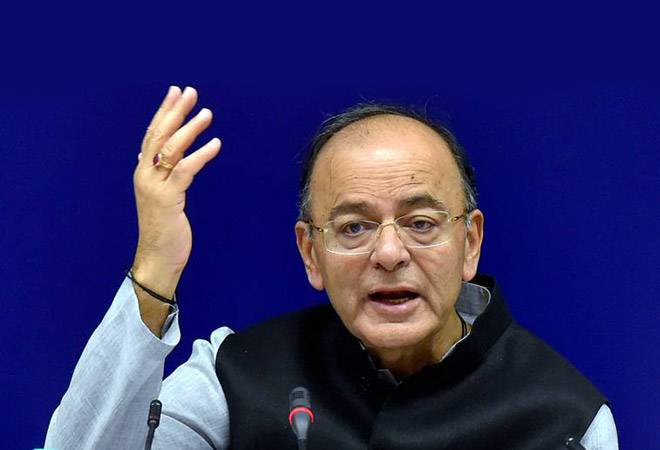 Kerala, struggling to get back on its feet in the wake of the massive damage wrought by the worst floods in nearly a century, continues to scramble for financial assistance. Earlier this month, Kerala Finance Minister Thomas Issac met Union Finance Minister Arun Jaitley, demanding a 10% cess on State Goods and Services Tax (SGST) on all commodities consumed in the state, the proceeds of which would go into rebuilding itself.

Today, the GST Council decided to set up a seven-member Group of Ministers (GoM) to look into Kerala's demand for imposing an additional cess over GST, IANS reported. To be sure, Issac had not called for a nationwide cess to cover financial requirements in case of a natural calamity, but since there is no provision for a state-specific cess in the GST Act, the Council has to think along pan-India lines.

Briefing reporters after the 30th meeting of the GST Council, the Finance Minister (FM) said that the GoM would comprise members from the North Eastern, hill and coastal states, which are most vulnerable to natural calamities, apart from senior union ministers. He added that the panel would evaluate all possibilities and present its recommendations in the next few weeks. Thereafter, another meeting of the GST Council will be called.

Jaitley explained that a provision to have earmarked funds for natural calamities on state as well as national level already exists in the form of State Disaster Relief Fund (SDRF) and National Disaster Relief Fund (FDRF), which have nothing to do with taxes. The GoM would consider if this existing mechanism sufficiently addressed the issue or if more needed to be done.

According to him, although the GST Council members had different views on the concept of such a calamity cess, all states agreed that something must be done to address the devastating Kerala floods and similar calamities in future.

"One view expressed in the Council was 'Must the entire burden be borne by the people of the state suffering from natural calamities?' There was a counterview that this defies the one-nation, one-tax principle," said Jaitley, adding that members also questioned whether any such levy should be "confined only to some luxury and sin products" or on all products.

The Council reportedly also discussed whether the cess should be imposed in the case of all natural calamities or if there should be a distinction. "For example, if one or two districts of a state are affected, should there be a levy in that case?" Jaitley posed.

The FM also made it clear that it was important to have a mature view on the issue, deploying the best legal methodologies while keeping constitutional provisions in mind, instead of acting in haste. This is vital since any development along Kerala's proposal is bound to set precedence.

The Kerala government previously sent a detailed memorandum seeking a Rs 4,700 crore as compensation for the damage caused by the rains. On Wednesday, Chief Minister Pinarayi Vijayan met Home Minister Rajnath Singh and requested him to expedite the process of giving financial assistance. In the meantime, Kerala is staring at a long road to normalcy.