Prime Minister Narendra Modi is expected to emphasise on the roll out of the GST being a historic moment for the nation as it undergoes the biggest tax reform ever. 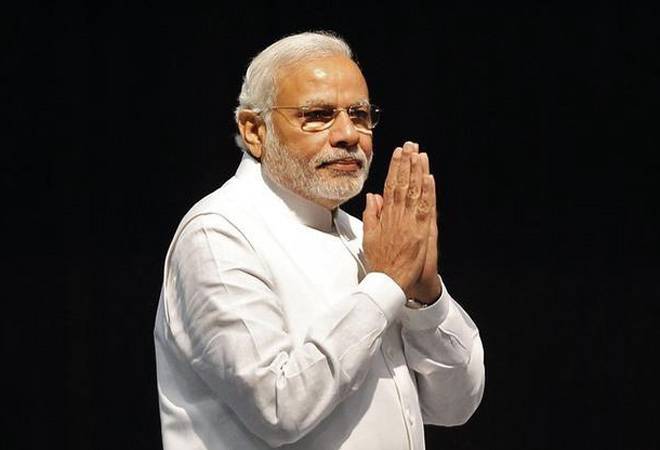 The moment is almost here. After years of planning, India will finally roll out the Goods and Services Tax which runs on the principle of One Nation-One Tax. Both Prime Minister Narendra Modi and President Pranab Mukherjee will give speeches at the Central Hall of the Parliament in front of a crowd of about 600 people, including parliamentarians, stars , GST officials and business icons.

Prime Minister Narendra Modi is expected to emphasise on the roll out of the GST being a historic moment for the nation as it undergoes the biggest tax reform ever.

Who are attending the parliament session for GST?

Letters were sent out by Parliamentary affairs minister Ananth Kumar on June 19 to both Lok Sabha and Rajya Sabha members. But that's not all. Icons from entertainment industry and business have also been invited.

Among others, Ratan Tata, Lata Mangeshkar and Amitabh Bachan have been invited for the GST roll out event that will unfold at midnight. The special parliament session will keep parliamentarians, other guests awake till late.

What will happen at the special parliament session?

A video will be played on the GST during the special parliament session, after which Prime Minister Narendra Modi and President Pranab Mukherjee will give the speeches for 25 minutes each.

The new taxation system will be launched with the beating of a gong when the clock strikes 12.

Why is government holding the parliament session on GST at midnight?

Midnight parliament session is an extremely rare event which has taken place just a few times to mark historic moments. It took place to mark the 50th anniversary of the Quit India movement in 1992 and to celebrate the 50th Independence Day. Until now, it was not done for economic policies.

The special midnight session is a celebratory event. PM Modi's decision to hold a special parliamentary session clearly suggests that he wants to present the GST roll out as one of the most historic moments for the country.

Who are not happy with the special parliament session?

But not everyone's happy about the special parliament session for the roll out of the GST.  Rival politicians have suggested that the Prime Minister is using the special midnight session to make it a spectacle for his achievements. D Raja from the CPI called the joint session nothing but a drama by the Modi government.

Opposition party Congress has decided to boycott the event hinting the GST roll out, despite being an important step forward, did not require a midnight session.

"Midnight session of parliament was held only thrice starting with August 15, 1947. In 1972, session was held to mark silver jubilee and the third time it was for golden jubilee of our Independence. May be 1947 has no relevance for BJP because they played no role in freedom struggle," he added.